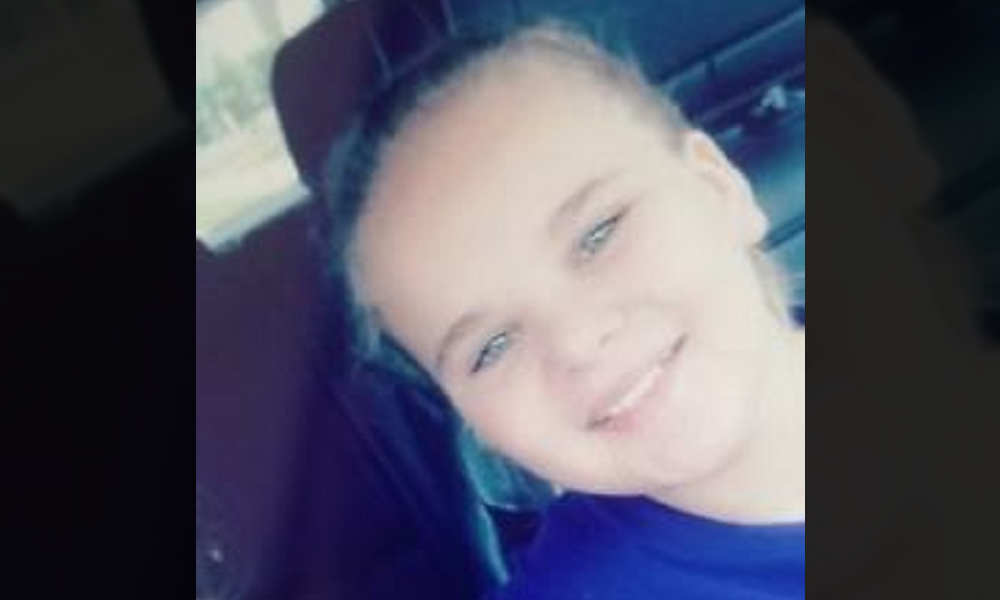 UPDATE: The amber alert has been canceled. Dutcher was found dead.

A Wisconsin Amber Alert has been issued for 10-year-old Kodie B. Dutcher from Baraboo in Sauk County, local officials say. She is believed to be suicidal and anyone with information is urged to call 911 immediately.

Kodie has been missing since 4 p.m. on Monday and was last seen in the 1100 block of 12th Street in Baraboo. Emergency services have searched the area but were unable to find her, according to the amber alert.

“Kodie is suspected to have taken an unknown amount of pills and may be suicidal,” police said in the amber alert, which was issued just after 11 p.m. It said Kodie left her cell phone and shoes behind and is believed to be traveling on foot.

Anyone who sees Kodie is urged to call 911 immediately, or call the Baraboo Police Department at (608) 963-5622 if you have other information that could help investigators.

Up to 8 feared dead in Idaho mid-air collision