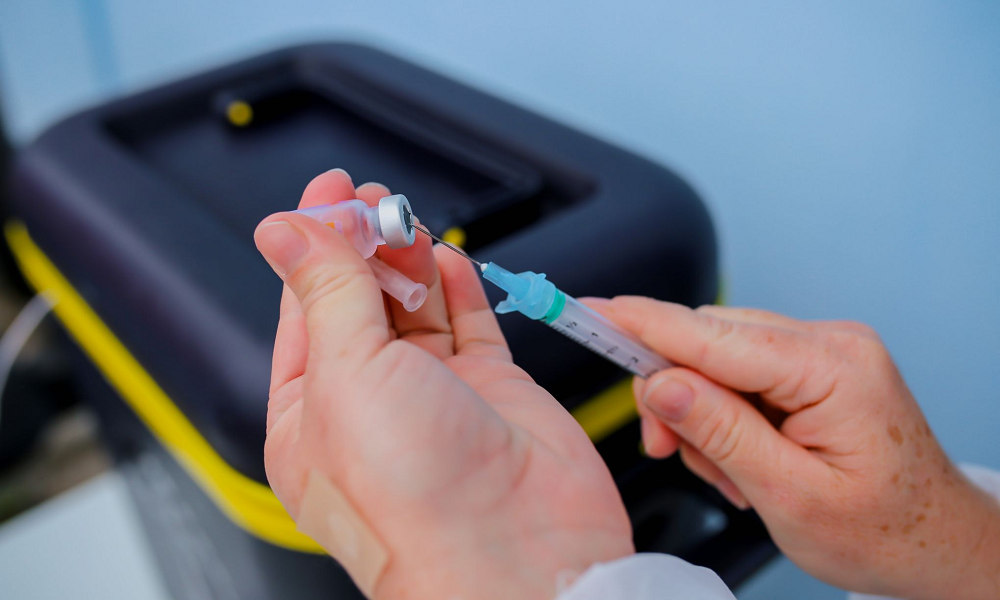 Abu Dhabi in the United Arab Emirates announced Monday that unvaccinated people will soon be banned from shopping centers, restaurants, universities, recreational facilities, and other places as part of measures to curb the spread of COVID-19.

The city’s government said the far-reaching measure had been approved by the Emergency, Crisis and Disasters Committee and will take effect on August 20. Children below the age of 16 and those who have an official exemption will not be affected.

“The committee stated [that] the decision would enhance safety in areas that have been subject to additional precautionary measures and provide enhanced protection for community members,” the Abu Dhabi Government Media Office said in a statement.

As a result, from August 20, those who have not been vaccinated against COVID-19 will not be allowed to enter shopping centers, restaurants, cafes, and all other retail outlets, including those which are not part of a shopping center, except supermarkets and pharmacies.

The United Arab Emirates has recorded more than 607,000 coronavirus cases and 1,802 deaths since the start of the pandemic. More than 2,000 new cases were reported on Monday, along with six new deaths.