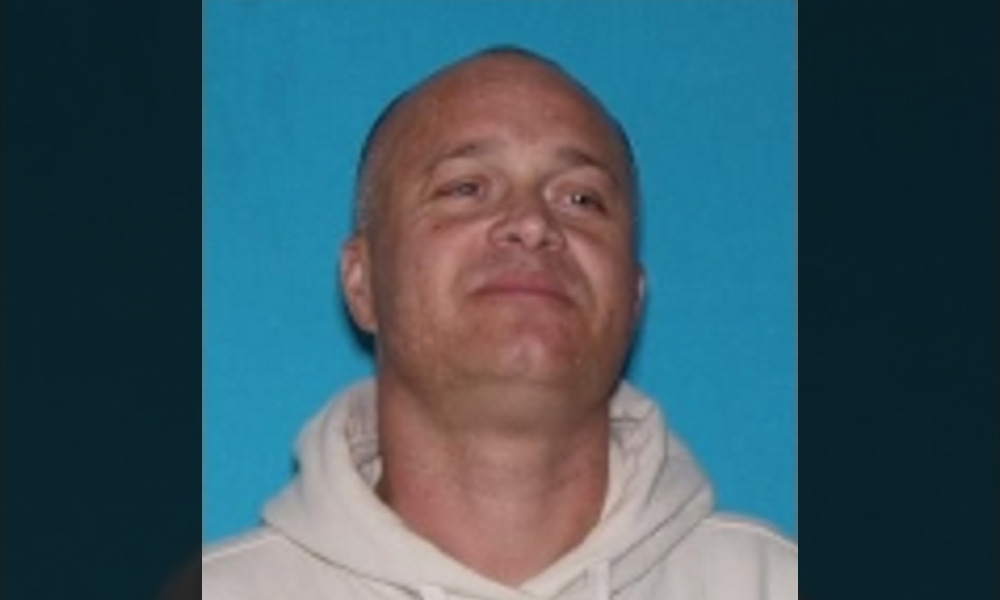 A Missouri Amber Alert has been issued for 7-year-old Grant Baker and 9-year-old Carter Baker after their mother was shot in Reynolds County, local officials say. Anyone with information is urged to call 911 immediately.

The suspect has been identified as 43-year-old Jason Baker, according to Sunday’s amber alert. He’s described as a white male with brown hair and hazel eyes, standing 6 feet tall and weighing 250 pounds.

“[The] suspect shot the children’s mother and left the area with them in his vehicle. Suspect is armed,” the amber alert said. It provided no details about the circumstances of the shooting.

Jason was reported to be heading southbound on Highway 21, south of Centerville, at 10:45 a.m. He’s believed to be driving either a white Chevrolet truck, possibly bearing Missouri license plate 0WDV42, or a cream/ivory 2005 Chevrolet Tahoe with Missouri plates UM2W7S.

Photos of the children were not immediately released, but both children are described as white.

Anyone who sees Grant, Carter, Jason, or the suspect vehicle is urged to call 911 immediately, or call the Reynolds County Sheriff’s Department at 573-648-2491 if you have any other information that could help investigators.