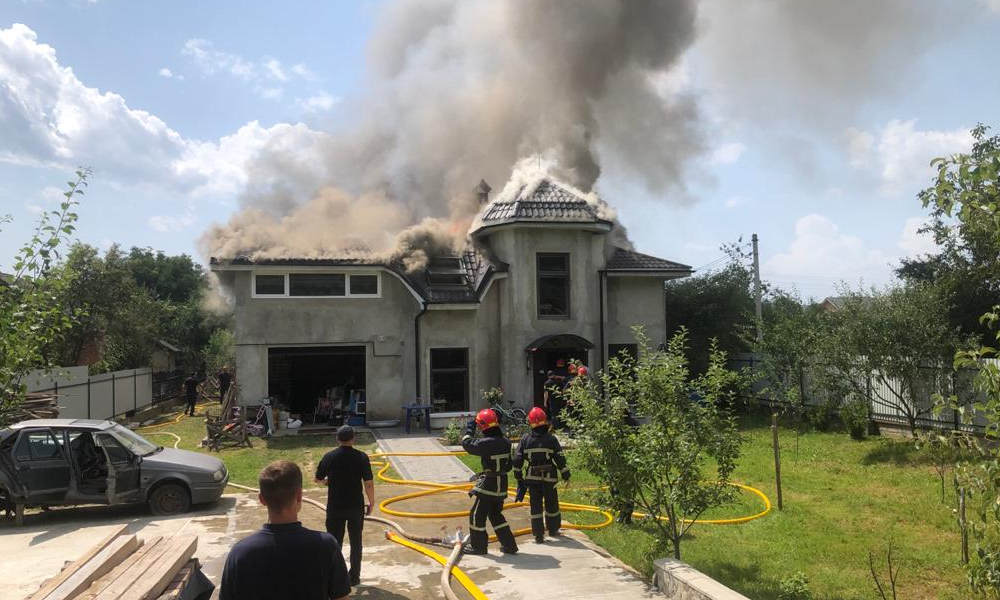 A small plane has crashed into a home in western Ukraine, killing the pilot and three American tourists, local and U.S. officials say. There were no survivors.

The accident happened at 1:40 p.m. on Wednesday when the small plane, a WT10 Advantic aircraft, crashed directly into a private home near Sheparivtsi, a small village in the Ivano-Frankivsk region.

A fire at the scene was brought under control within 20 minutes and fully extinguished about an hour later, according to a statement from the State Service for Emergencies (SES).

Local authorities confirmed that four people – a Ukrainian pilot and three American passengers – were killed in the crash. No one else was on board the plane and the house was empty when the accident occurred.

“We can confirm the death of three U.S. citizens in the Ivano-Frankiyvsk region of Ukraine, in the village of Sheparovtsi,” a spokesperson for the U.S. State Department told BNO News. “We are providing all appropriate assistance to the families.”

The United Jewish Community of Ukraine said the Americans were visiting Ukraine but their identities were not immediately released. Local media said the tourists had requested to fly over the Prut, a river which crosses parts of Ukraine, Romania, and Moldova.

The pilot was identified as 60-year-old Igor Tabanyuk, the co-owner of a small aviation airfield. Tabanyuk was previously involved in a paragliding accident in northern India in 2009 and was rescued after six days without food. His son died in a plane crash in 2013.

The cause of Wednesday’s deadly crash was not immediately known. A video taken by a witness showed the plane going into a nosedive as it plunged to the ground.

Video of the crash