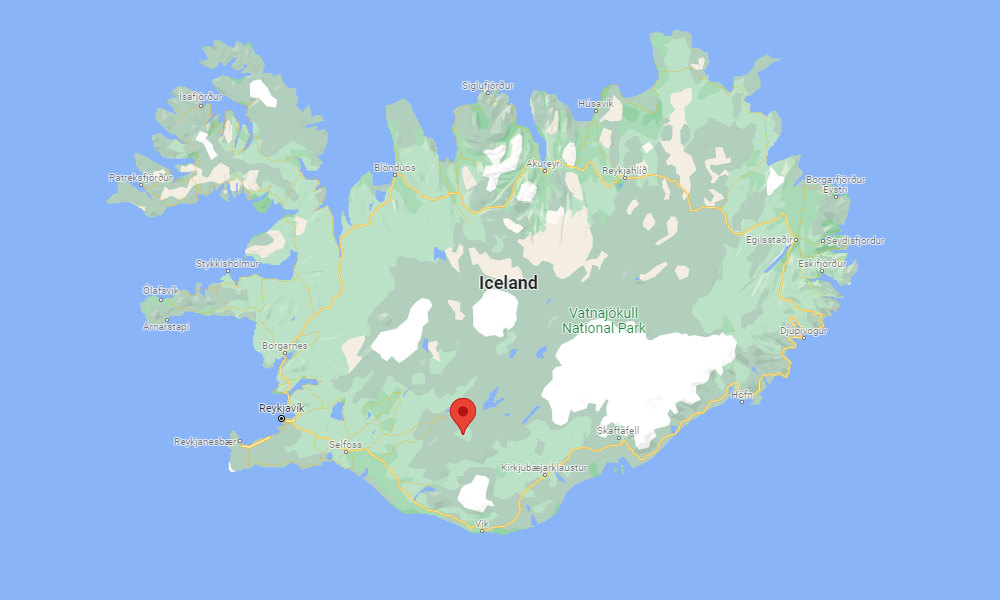 A moderate earthquake with a preliminary magnitude of 5.2 has struck near the Hekla volcano in southern Iceland, with shaking felt across the region, seismologists say.

The earthquake, which struck at 1:21 p.m. local time on Thursday, was centered near Vatnafjöll, a fissure vent system in the south of Iceland, about 7.5 kilometers (4.5 miles) south of the Hekla volcano. The preliminary magnitude is 5.2, up from an initial estimate of 5.1.

“The earthquake was felt widely in [South Iceland] and the capital area,” the Icelandic Met Office said in a statement. “Earthquake activity started in the area around noon today and there is considerable aftershock activity. The largest aftershocks are around [magnitude] 3”

Shaking was felt as far away as Reykjavik, the capital, but there were no reports of serious damage or injuries.

Hekla is one of the most active and potentially dangerous volcanoes in Iceland, according to the Icelandic Met Office, which says the volcano is “overdue” for an eruption. Hekla erupted 23 times during the last millennium and the most recent one happened in 2000, when a 10 to 12-km-high plume of ash, gas and water vapour persisted for a couple of hours.