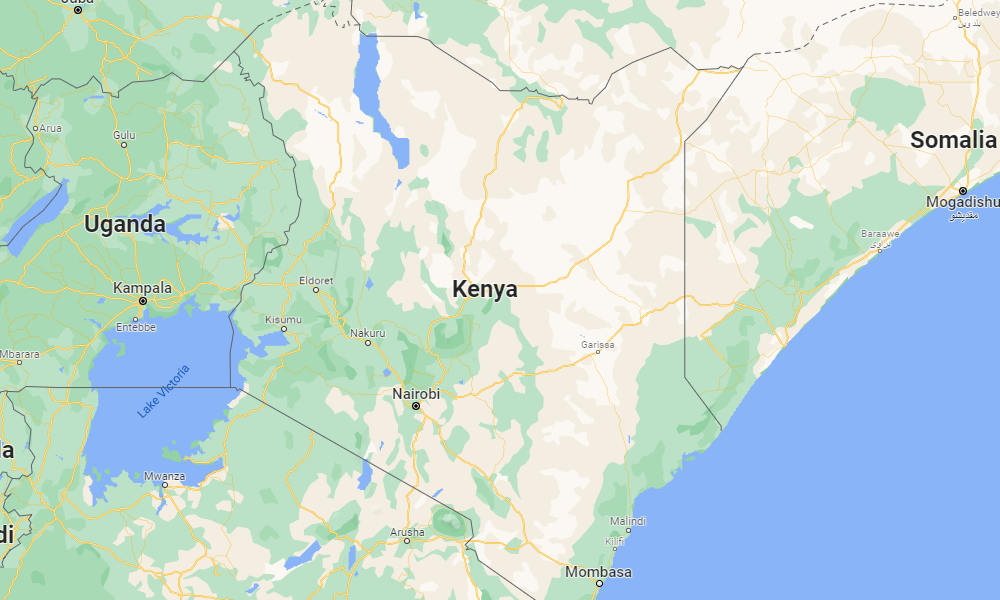 The French Embassy in Kenya has urged people to exercise “extreme vigilance” during the next few days, saying there’s a threat of an imminent terrorist attack against Westerners.

Other details about the threat or the source of the intelligence were not immediately released.

“People in Kenya are advised to exercise extreme vigilance and avoid frequenting these public places in the coming days, including this weekend,” the statement added.

Maarten Brouwer, the Dutch Ambassador to Kenya, said his French colleagues had informed his embassy about the threat. “The information is being assessed as credible,” he said.

“Of course we all hope that this threat turns out to be a false alarm, but nonetheless we want to share this information with you so you can take your own precautions,” Brouwer said in a letter. “The information is, as usual, not specific: the time and place of the attack are unknown.”

Kenya has experienced a number of attacks over the years, many of which were carried out by the al-Qaeda affiliate al-Shabaab, which is based in neighboring Somalia.

Related Topics:featuredKenyaNairobi (Kenya)
Up Next