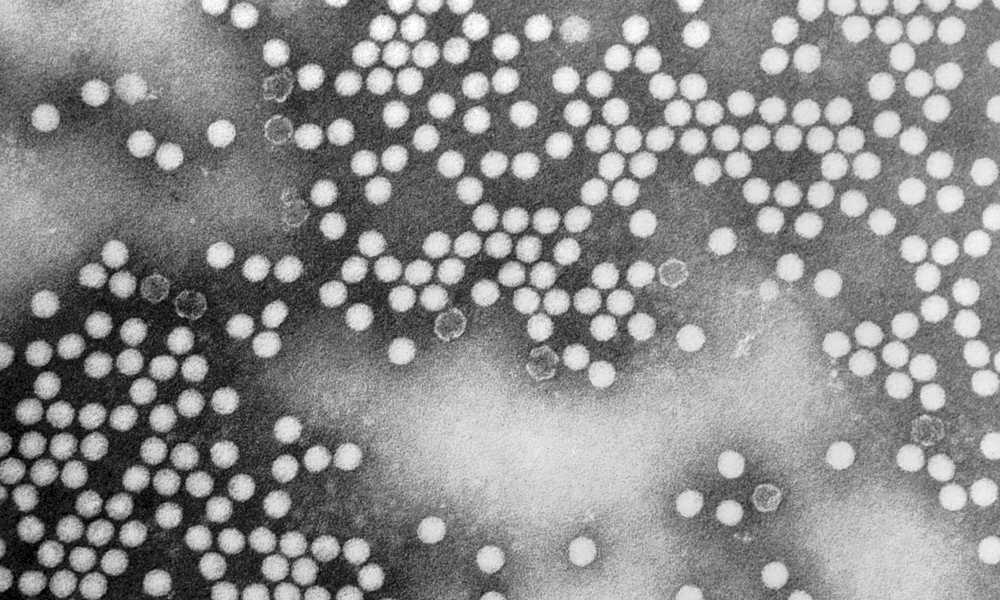 A young child in Malawi has tested positive for wild poliovirus, making it the first case in Africa in more than five years, according to the World Health Organization (WHO). An outbreak has been declared.

WHO said a child in the capital Lilongwe had tested positive for wild poliovirus type 1, which is the only type which is yet to be eradicated. Laboratory analysis shows that the strain of the case in Malawi is linked to the one which was found in Sindh province in Pakistan.

“We’re taking urgent measures to forestall [polio’s] potential spread,” Dr. Matshidiso Moeti, WHO’s Regional Director for Africa, said. “Thanks to a high level of polio surveillance in the continent and the capacity to quickly detect the virus, we can swiftly launch a rapid response and protect children from the debilitating impact of this disease.”

WHO said it’s working with health authorities in Malawi to carry out a risk assessment and outbreak response, which includes supplemental immunization. Surveillance of the disease is also being ramped up in neighbouring countries.

Polio is a highly infectious disease and mainly affects children below the age of 5. It invades the nervous system and can cause total paralysis within hours. Once infected, there’s no treatment to stop the progression of the disease or reverse the bodily damage.

Poliovirus is mainly transmitted through the faecal-oral route or, less frequently, through contaminated water or food, and multiplies in the intestine. While there’s no cure for polio, the disease can be prevented through the administration of a simple and effective vaccine.

The annual number of wild poliovirus cases has dropped by more than 99.9% worldwide from an estimated 350,000 cases in 1988, saving more than 18 million people from paralysis. Of the three serotypes of wild poliovirus, type 2 was certified as eradicated in 2015 and type 3 in 2018. Afghanistan and Pakistan are the only countries which are yet to be freed of type 1.