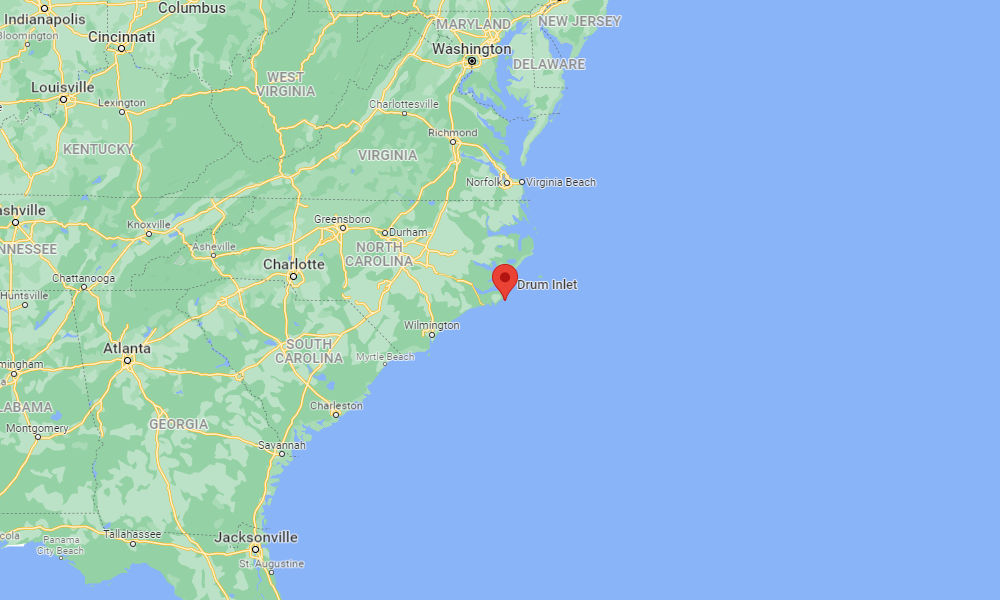 One body has been recovered after a small plane carrying eight people crashed in the Atlantic Ocean off North Carolina, according to the U.S. Coast Guard and local officials. The plane was “behaving erratically” just before the crash.

The accident happened at around 2 p.m. on Sunday when the aircraft, a single-engine Pilatus PC-12/47, went into the ocean about 4 miles (6.5 kilometers) east of Drum Inlet on the Outer Banks of North Carolina.

Local officials initially reported that 7 people, including four teenagers, were on board the plane, but the Coast Guard revised the total to 8 on Monday. Their identities were not immediately released, but the plane was said to be returning from a hunting trip.

“The aircraft was seen behaving erratically on radar and then disappeared from the radar screen,” the U.S. Coast Guard said in a statement, citing an account from the air traffic controller who reported the crash.

“We have no indication that anyone survived the crash,” Buck said.

The Coast Guard said multiple boats and an MH-60 Jayhawk helicopter are searching the area. Local fire departments, the sheriff’s office, and beach crews from the National Park Service are also assisting.

The cause of Sunday’s crash was not immediately known. Both the FAA and the National Transportation Safety Board (NTSB) have launched an investigation.