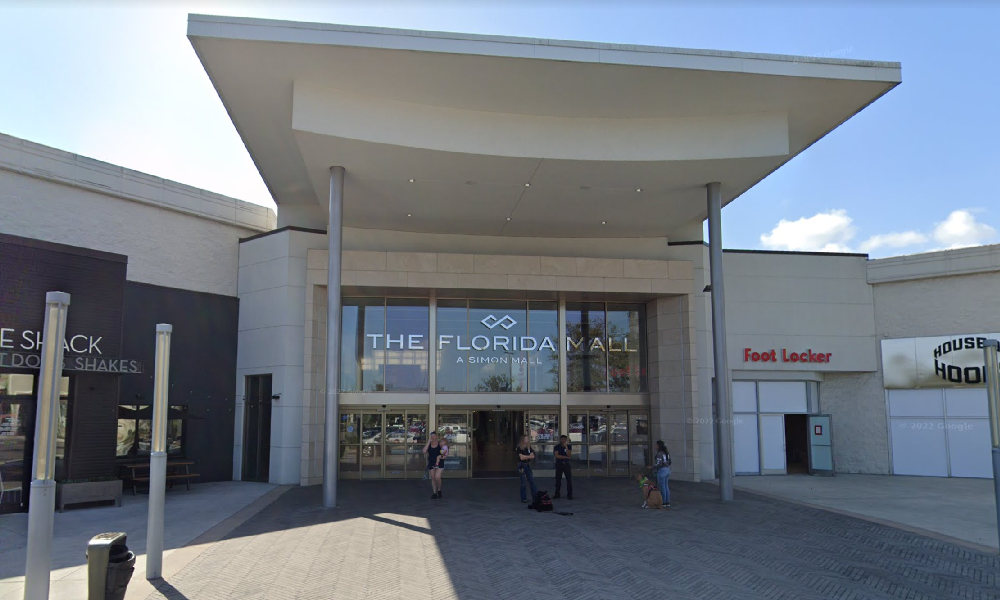 Panic erupted when loud bangs were heard at The Florida Mall on Saturday afternoon, but police said it was caused by fireworks and no shots were fired. A large number of emergency services responded to the scene.

The incident began just after 4 p.m. on Saturday when officers were called to the mall amid unconfirmed reports of an active shooter. The mall was put on lockdown and customers were seen hiding in backrooms.

When officers arrived, it was quickly determined that no shots were fired. “[The] loud noise is suspected fireworks,” the Orange County Sheriff’s Office said in a statement.

The Florida Mall, which opened in 1986, is close to Orlando International Airport in the southern part of the city. With more than 250 stores and restaurants, it is the largest mall in Central Florida, receiving 20 million visitors a year.

A similar incident happened at the mall back in April 2018, when fireworks were used in what appeared to be a distraction for a theft at a jewelry store. The incident caused massive panic, injuring 11 people.

Currently stuck in a storage room inside Florida mall during an active shooting. This is our new reality #FloridaMall pic.twitter.com/kGalLU42yz

Small explosion at the Hoover Dam in Nevada