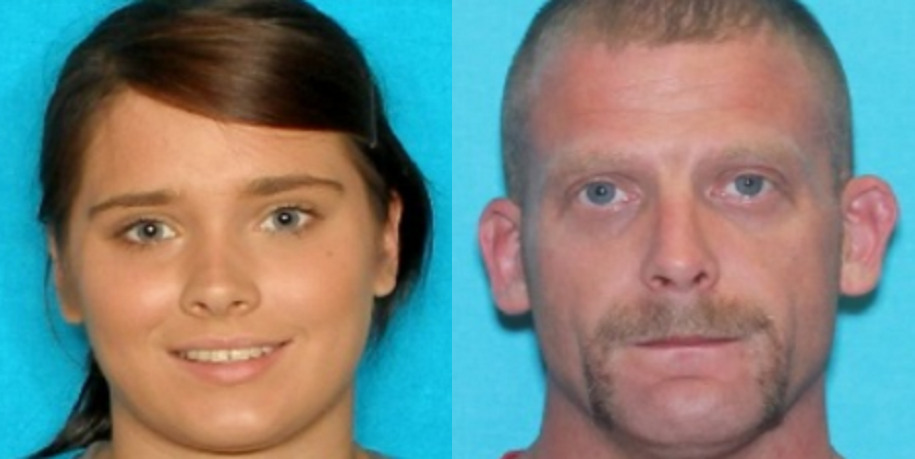 UPDATE: The amber alert has been canceled. Coffee City Police Chief JohnJay Portillo said the mother called the sheriff’s office in Hunt County and later surrendered the baby, after which Ryder was handed over to CPS. “Words cannot express how happy we are that the child is safe,” Portillo said.

A Texas Amber Alert has been issued for Ryder Williams, a 10-day-old boy from Henderson County who was abducted after his parents lost legal custody, local officials say. Anyone with information is urged to call 911 immediately.

The abduction happened after Ryder’s parents were given a court order to hand him over to Child Protective Services (CPS), according to the Coffee City Police Department, which said the newborn had tested positive for narcotics.

The parents failed to comply and were last seen in the 100 block of North Broadway Avenue in Tyler at 12 p.m. on Monday. Their current whereabouts are unknown but they are possibly driving in a white truck of unknown make and model.

Ryder is described as a white baby boy with brown hair and blue eyes, standing 1 feet 8 inches tall and weighing 6 pounds. He was last seen wearing a sky blue onesie with blue sharks.

Anyone who sees Ryder, Wolf, or Williams is urged to call 911 immediately, or call the Coffee City Police Department at (903) 516-2060 if you have other information that could help investigators.

“Please call 911 to report whereabouts of child or the numbers listed above if they are seen in or around surrounding areas near Coffee City so Coffee City PD can respond and rescue the child,” the police department said in a statement.

Autopsy shows Ivana Trump died in fall at her home