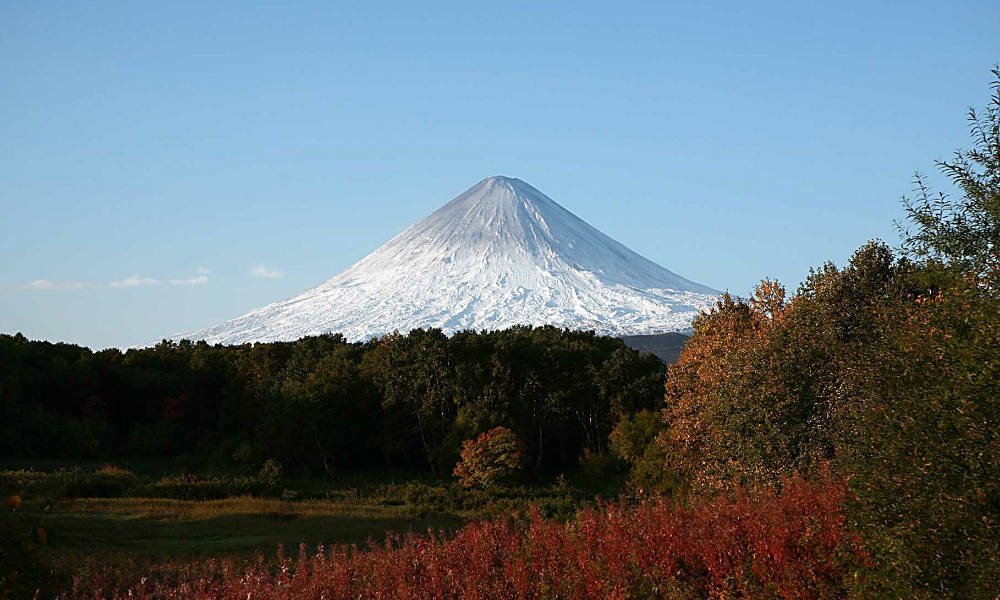 At least 5 tourists have died while trying to climb Klyuchevskaya Sopka, one of the highest mountains in Russia and the tallest active volcano in Eurasia, officials say. A rescue operation is underway.

The incident happened on Tuesday when 10 tourists and 2 guides began climbing the mountain, but the incident was not reported until Saturday morning, when one of the guides was able to use a satellite phone to call for help.

The guide told rescuers that five tourists were killed in a fall at an altitude of nearly 4,200 meters (13,800 feet), and a sixth tourist remained unconscious on Saturday. One of the guides was also injured and suffered a broken leg.

Klyuchevskaya Sopka is located on the Kamchatka Peninsula in Russia’s Far East. It’s the highest mountain in Siberia and the tallest active volcano in both Europe and Asia.

The regional government said rescue workers are expected to reach the scene at around 6 a.m. on Sunday, after which the survivors will be evacuated.

The prosecutor’s office in Kamchatka Krai said it was opening an investigation into the deadly incident. It said the group of tourists had traveled from different regions across Russia.