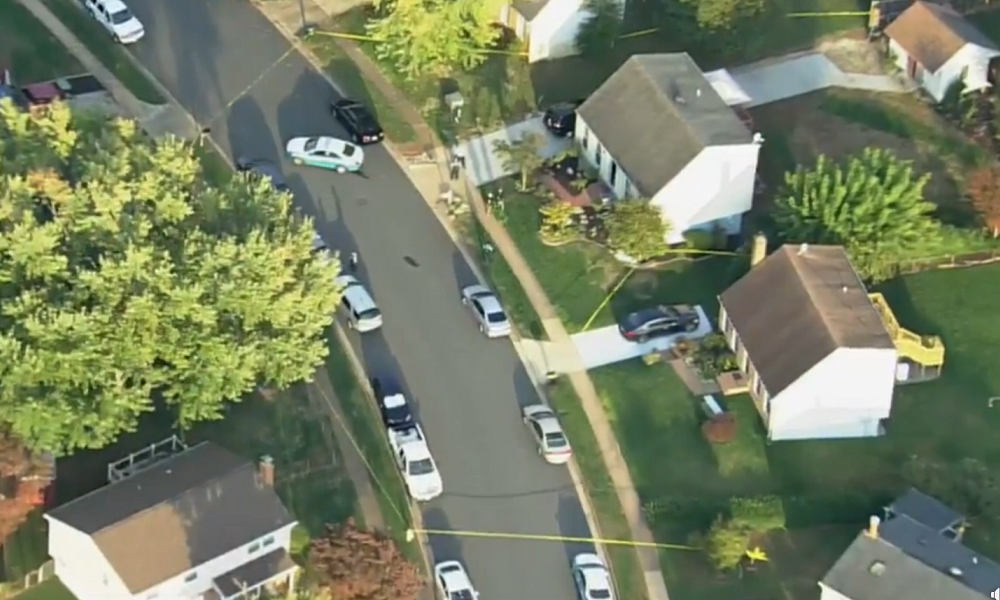 Four people have been killed in a shooting at a home in Woodbridge, Virginia. Police say the killings appear to be domestic-related and a person of interest is being interviewed by detectives.

The incident happened at around 4:32 p.m. on Monday when officers were called for a shooting at a residence in the 5200 block of Mansfield Court in Woodbridge, a community in Prince William County, about 20 miles south of Washington, D.C.

“When officers arrived, they located the residence unsecured and conducted a welfare check,” police spokesman Jonathan Perok said. “Once inside the home, officers located four adults in different parts of the residence suffering from gunshot wounds.”

The victims, two adult men and two adult women, were pronounced dead at the scene.

“Prince William County police detectives have identified an adult male as a person of interest in the shooting,” Perok said. “That individual is speaking to investigators at this time. No charges have been placed.”

Perok said the shooting appears to be domestic related as everyone involved was known to one another. The identities of those killed will be released once next-of-kin has been notified.