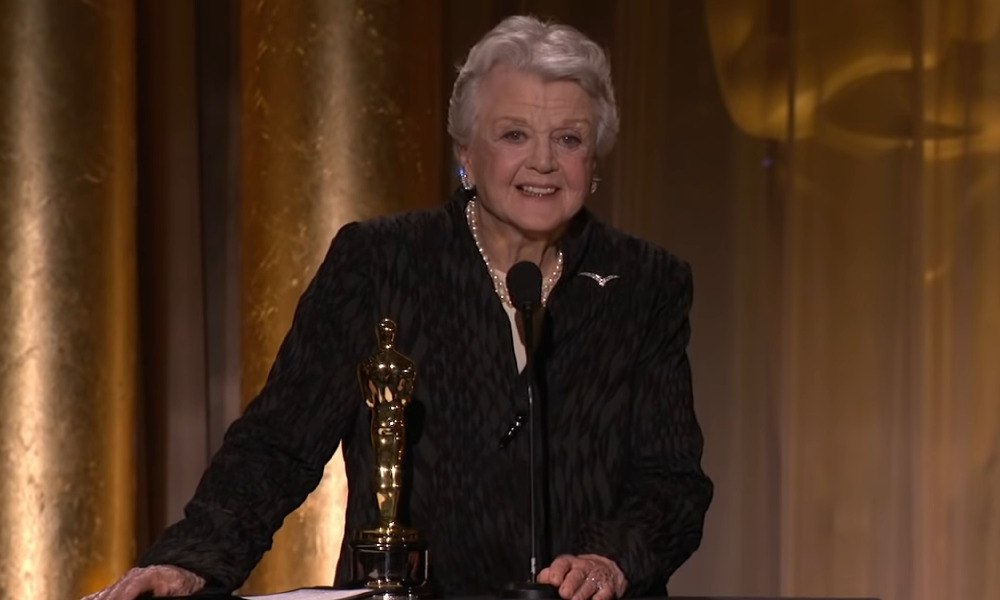 Legendary actress Angela Lansbury, who solved countless murders as Jessica Fletcher in the long-running TV series “Murder, She Wrote,” has died in California at age 96. She was one of Hollywood’s last-surviving stars of the Golden Age.

“The children of Dame Angela Lansbury are sad to announce that their mother died peacefully in her sleep at home in Los Angeles at 1:30 AM today … just five days shy of her 97th birthday,” the family said in a statement on Tuesday.

Lansbury is survived by her three children Anthony, Deirdre and David, as well as three grandchildren, five great-grandchildren and her brother, producer Edgar Lansbury. Her husband of 53 years, Peter Shaw, died in 2003.

“A private family ceremony will be held at a date to be determined,” the family said.

Lansbury was born in London in 1925 but also lived in the U.S. and Ireland. She starred in many movies and TV series, including “Murder, She Wrote,” “Bedknobs and Broomsticks,” “Beauty and the Beast,” “Anastasia,” “Nanny McPhee,” and “Mary Poppins Returns.”

Lansbury received an Honorary Oscar in 2013, recognizing her as an “entertainment icon” who created “some of cinema’s most memorable characters.” She was made a Dame by Queen Elizabeth II in 2014.

Actor James Caan, of ‘The Godfather,’ dead at 82