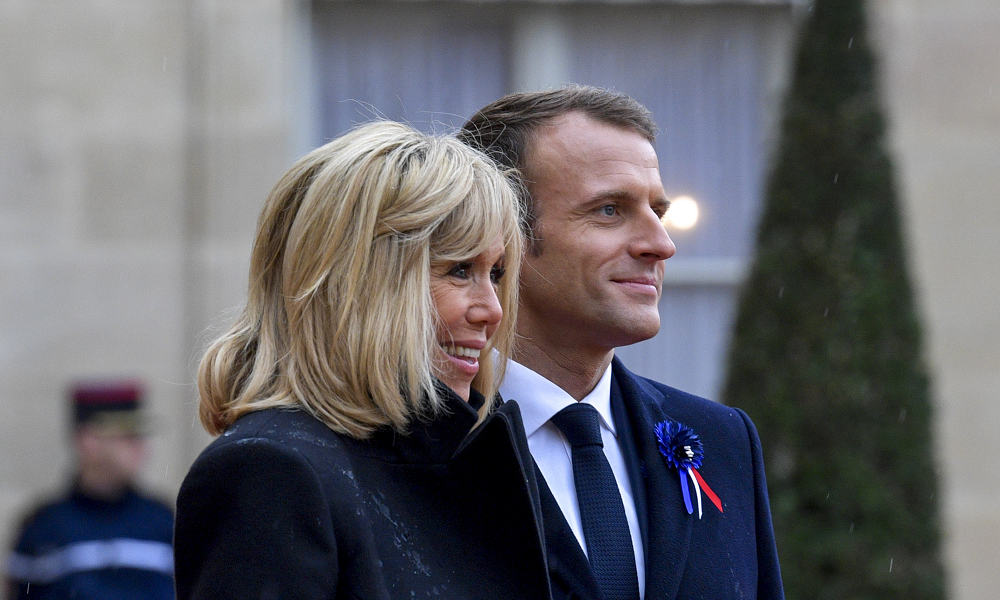 French President Emmanuel Macron said Wednesday that France does not want a world war, emphasizing that its support for Ukraine, including anti-aircraft missiles, is not to be used on Russian territory.

Macron announced earlier on Wednesday that France will deliver radar and air defense systems to Ukraine in the coming weeks, although he didn’t specify the exact type of missiles or how many will be delivered.

Those systems will help Ukraine protect itself from drone and missile attacks, the French president said.

“We don’t want a world war,” Macron said in a statement a few hours later. “We help Ukraine to resist on its soil, never to attack Russia. Vladimir Putin must end this war and respect the territorial integrity of Ukraine.”

A number of Western countries, including the U.S. and the UK, have pledged to provide Ukraine with advanced air defense systems after a wave of Russian missile attacks. Critical infrastructure sites were also hit, leaving parts of Ukraine without electricity, water or heat.

Russian President Vladimir Putin said the missile strikes were in response to Saturday’s truck bombing on the Crimean Bridge, which links mainland Russia to Crimea. Russia said the attack, which killed several people, was carried out by Ukrainian intelligence agencies.

“In the event of more attempts to stage terrorist attacks on our territory, Russia’s response will be harsh and commensurate with the threats posed to the Russian Federation,” Putin said on Monday. “Nobody should have any doubts about that.”