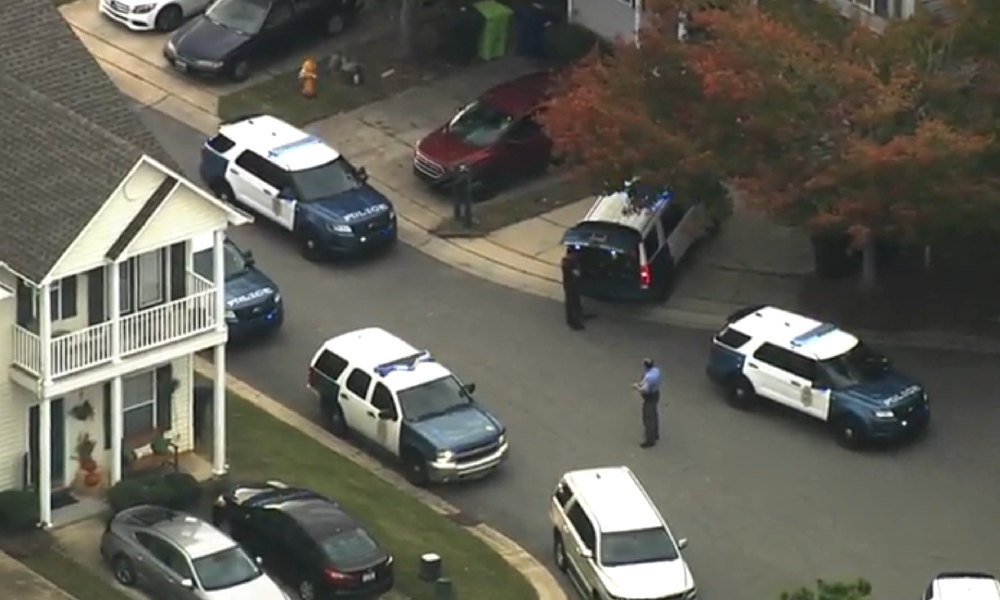 A gunman has opened fire in a neighborhood in Raleigh, North Carolina, killing at least five people and injuring several others, according to witnesses and local officials. The suspect was later taken into custody.

The incident began just after 5 p.m. on Thursday when officers were called for an “active shooter” in the area of Neuse River Greenway in east Raleigh, about 130 miles (210 kilometers) northeast of Charlotte.

Witnesses reported seeing a white male, possibly a teenager, who was dressed in camouflage and armed with a long barrel shotgun. It was not immediately clear whether he knew any of his victims, but shots were fired at multiple locations.

Aerial footage showed a car riddled with bullets at one of the scenes.

Mayor Mary-Ann Baldwin confirmed at a briefing on Thursday night that at least 5 people were killed in the shooting, including an off-duty police officer. Two others, including a K-9 officer, were taken to hospital for treatment.

The suspect, whose identity has not been released, was taken into custody at around 9:40 p.m. after an hours-long standoff. There was no word on his condition. A possible motive for the shooting spree is also not yet known.