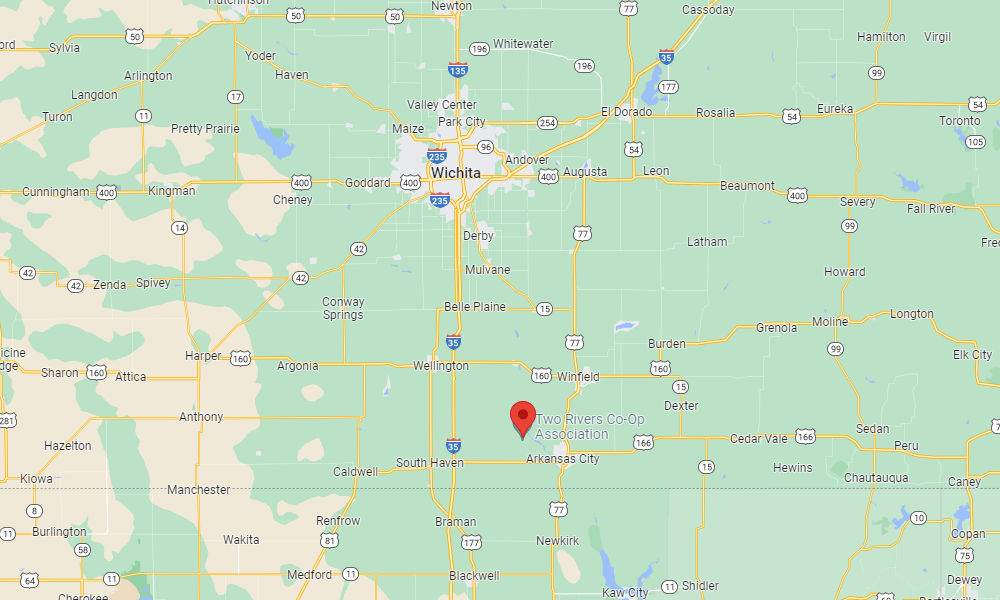 A 32-year-old man who was killed in a shooting in southern Kansas over the weekend was shot by a dog who stepped on a rifle, officials said on Monday.

The incident happened at about 9:47 a.m. on Saturday when deputies were called for a shooting in the area of 80th Street South and River Road, northwest of Geuda Springs, close to the Oklahoma state line.

Upon arrival, deputies found a 32-year-old man from Wichita who was suffering from a gunshot wound to the back. CPR was performed but the man was pronounced dead at the scene.

The Sumner County Sheriff’s Office said in an update on Monday that the victim was sitting in the front passenger seat of a pickup truck which was carrying hunting gear and a rifle in the backseat.

The investigation concluded that a dog, which belongs to the owner of the vehicle, stepped on the rifle in the backseat, causing it to fire a single round which killed the passenger.

The investigation has been closed.