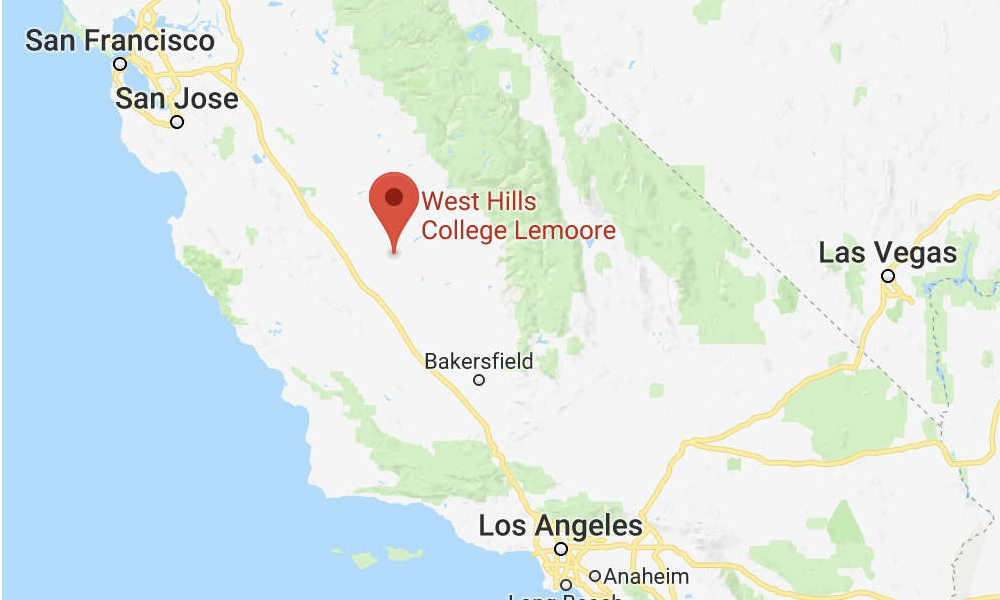 Police and other emergency services in California were called to West Hills College in Lemoore after reports of an active shooter, but no victims were found. A number of schools were put on lockdown.

The incident began at about 12 p.m. PT on Tuesday when officers were called to West Hills College for a possible shooting. It was not immediately known what prompted the report.

A large number of emergency services responded to the scene and officers searched the buildings for more than an hour, but no victims were found. It’s unclear whether shots were fired but no arrests have been made.

As a result of the report, West Hills College was briefly put on lockdown. Several other schools in the area, including Lemoore University Elementary and Middle High Charter, were also put on lockdown.

Advertisment
Related Topics:Lemoore (California)
Up Next

U.S. Senator John McCain ‘not expected’ to return to work