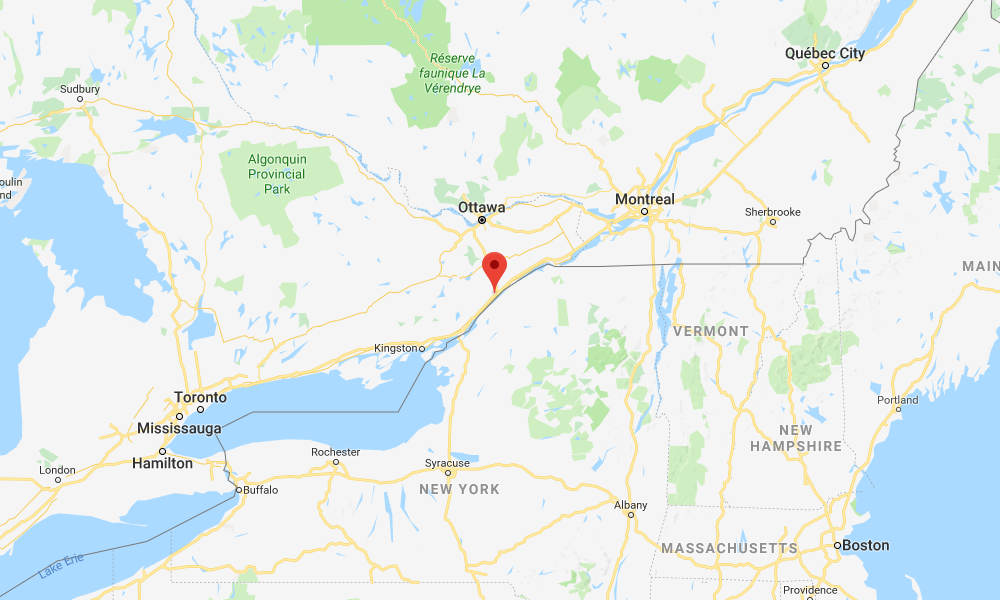 Emergency services in Ontario are responding to a major accident involving a passenger bus, officials and witnesses say. Dozens of people have been injured, some of them critically so.

The accident happened at about 2:45 p.m. ET on Monday when a bus crashed on Highway 401 near Prescott, a small town on the border with the U.S. state of New York. It’s unclear if any other vehicles were involved.

According to initial reports, the bus ended up in a ditch along WB Highway 401, near Blue Church Road. Photos and videos from the scene showed that the vehicle’s front and right side suffered serious damage.

According to initial reports, the bus was carrying 37 people, of whom at least 24 were taken to area hospitals. A number of victims suffered serious injuries, including 5 people who are listed in critical condition.

CTV Ottawa reported that the bus was carrying tourists from Asia.

“I just heard about the bus crash near Prescott,” Ontario Premier Kathleen Wynne said. “As we wait to hear more about the situation, our thoughts are with everyone hurt in the crash, and the first responders who rushed to the scene to help.”

Westbound lanes of Highway 401 have been closed, police said.

Related Topics:Prescott (Canada)
Up Next