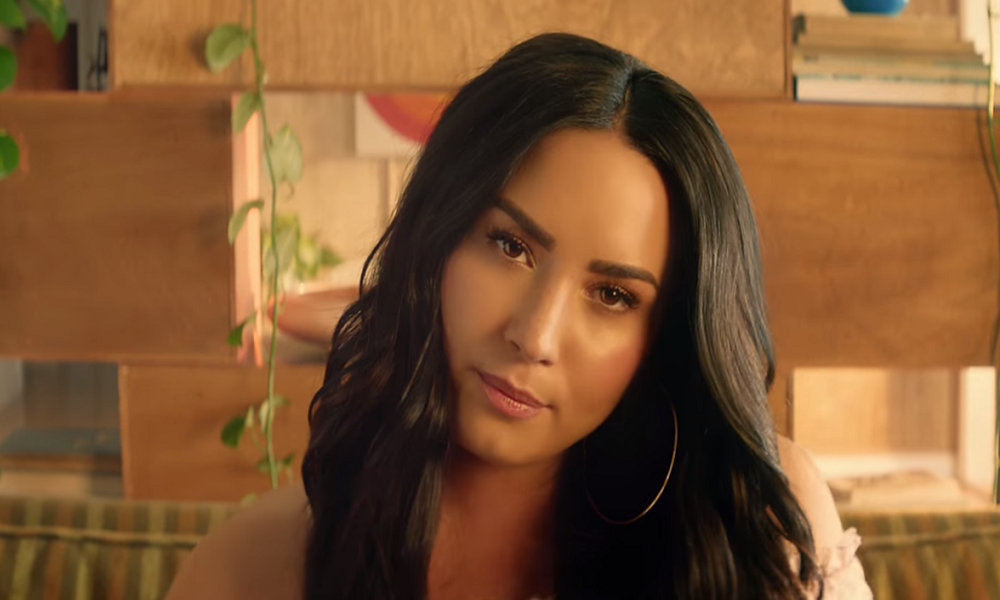 Pop star Demi Lovato has been rushed to hospital after she was found unconscious at her home in Los Angeles, apparently suffering from a drug overdose, officials say. She is reported to be “okay and stable.”

The incident happened just before 12 p.m. PT on Tuesday when emergency services were called to the singer’s home in the Hollywood Hills. Scanner traffic indicated that she was unconscious at the time she was found.

Law enforcement sources told entertainment news website TMZ that Lovato was given Narcan, which is used by first responders to block the effects of opioids. She was then rushed to Cedars Sinai Medical Center.

It’s unclear which drug she was using at the time of the apparent overdose. TMZ initially reported that Lovato had suffered a heroin overdose, but those claims were later denied.

“Demi is awake and with her family who want to express thanks to everyone for the love, prayers and support,” a representative for the singer said. “Some of the information being reported is incorrect and they respectfully ask for privacy and not speculation as her health and recovery is the most important thing right now.”

Lovato, who is 25 years old, has been open about her lengthy history of substance abuse. In a song released on June 21, the singer revealed that she had suffered a relapse.

Lovato was scheduled to perform at the Atlantic City Beach in New Jersey on Thursday, but organizers said her appearance has been canceled as a result of Tuesday’s incident. Meanwhile, Fox has replaced Tuesday’s episode of the game show Beat Shazam because it features the singer.

Lovato, who rose to fame as an actress for the Disney Channel, has in the past few years become one of the most popular pop singers. Her album “Confident” was nominated for a Grammy Award in 2017.