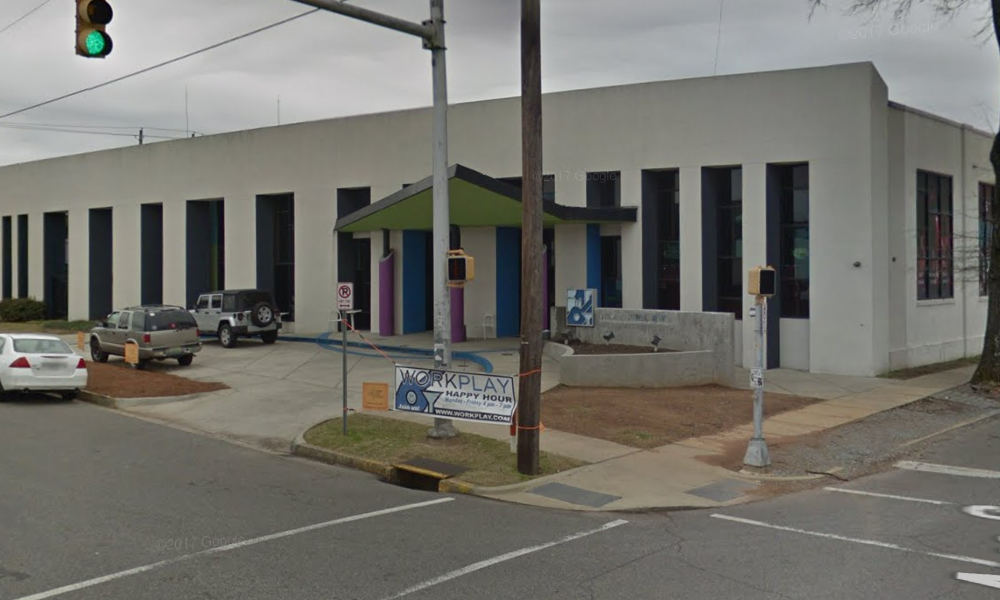 Gunfire erupted at the end of a party at the WorkPlay music venue in Birmingham, Alabama, injuring seven people, officials and witnesses say. Several people have been taken into custody.

The incident happened at about 10:20 p.m. on Sunday when officers were called to reports of shots being fired outside WorkPlay, which has two main concert halls. A party for teenagers was taking place at the time.

According to initial reports, several people got into a fight at the venue and it escalated outside, where multiple people opened fire. Panicked visitors were seen running from the venue, according to witnesses.

Police said six people were shot and a seventh person suffered a dislocated knee while trying to flee. All of the victims are teenagers and one of them was reported to have suffered life-threatening injuries.

“Two groups of boys were in a fight, so the boy got out a gun and started shooting. That’s when the other boy pulled out a gun and everybody started running,” one witness told the Alabama Media Group.

Several people were taken into custody.