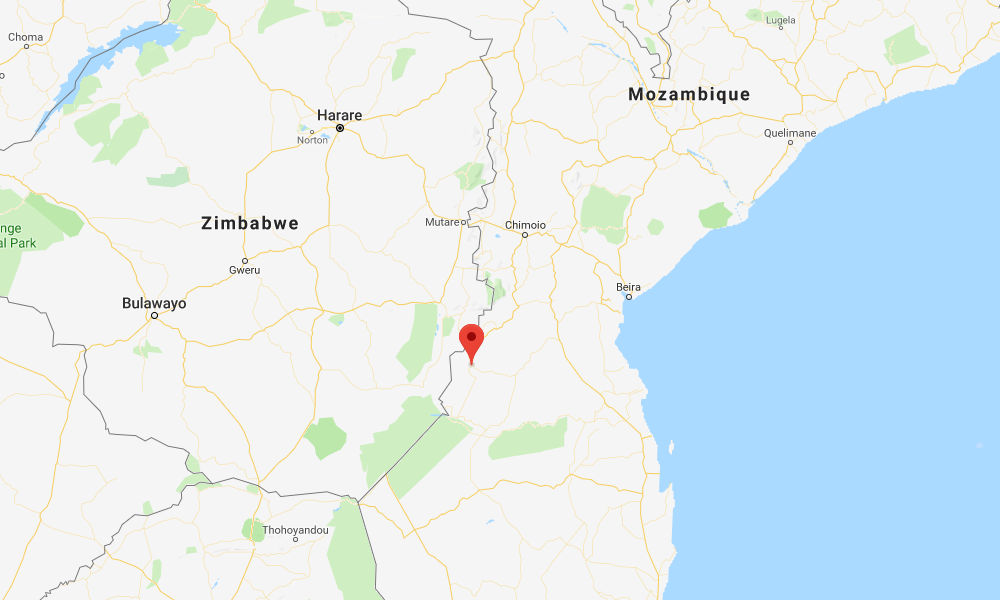 An earthquake with a preliminary magnitude of 5.5 has struck the border of Zimbabwe and Mozambique, with shaking felt as far away as Harare, seismologists say. There was no immediate word on damage or injuries.

The tremor, which struck at 7:37 a.m. on Saturday, was centered near Espungabera in central Mozambique, about 54 kilometers (33 miles) southeast of Chipinge and 92 kilometers (57 miles) northwest of Massangena.

There was no immediate word on damage or casualties, but the USGS estimates that up to 21 million people could have felt the earthquake, including 274,000 people who may have felt “strong” to “very strong” shaking.

“Overall, the population in this region resides in structures that are a mix of vulnerable and earthquake resistant construction,” the USGS said in its assessment. “Some casualties and damage are possible and the impact should be relatively localized.”

Yo! Earthquake felt in Glen Lorne. Felt the house shake and windows rattling.

#Zimbabwe what was that!!!!!! Felt like the ground moved for a few seconds in #Harare just now earthquake? Never experienced anything like that before……