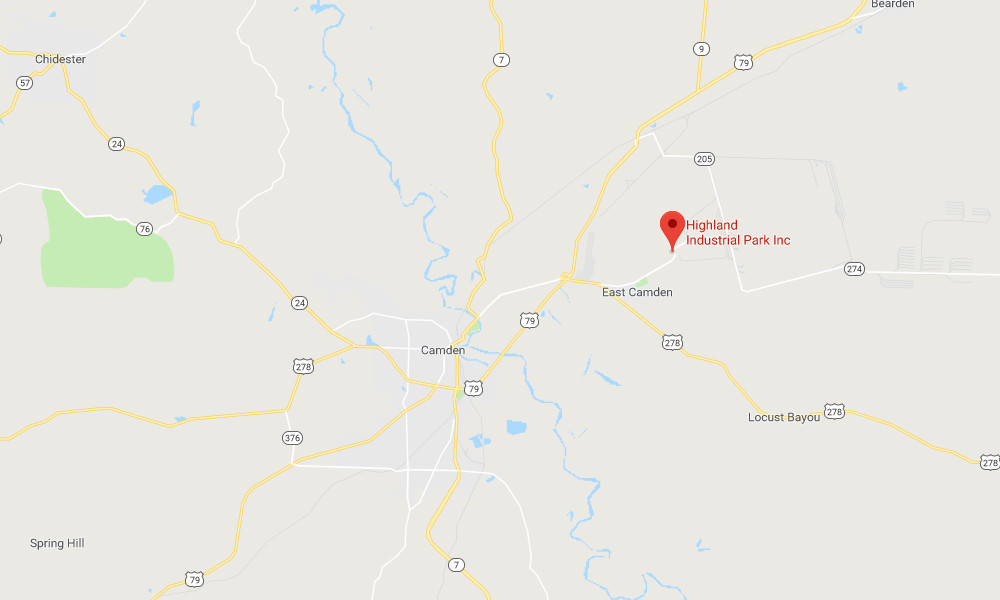 One person has been airlifted to hospital after an explosion and fire at Esterline Defense Technologies in East Camden, Arkansas, officials say. The situation is under control.

The accident happened at about 10:30 a.m. on Tuesday when the explosion was reported at Esterline, which is located at the Highland Industrial Park in East Camden.

Emergency services were called to the scene but officials said at 11 a.m. that the situation was under control. One person who suffered burns was airlifted to an area hospital.

The cause of Tuesday’s explosion was not immediately known.

In May 2016, two people were taken to hospital with non-life threatening injuries after an explosion at the Esterline plant in East Camden. It happened in a building where flares were being made.

2 Chicago police officers killed by train while responding to shooting