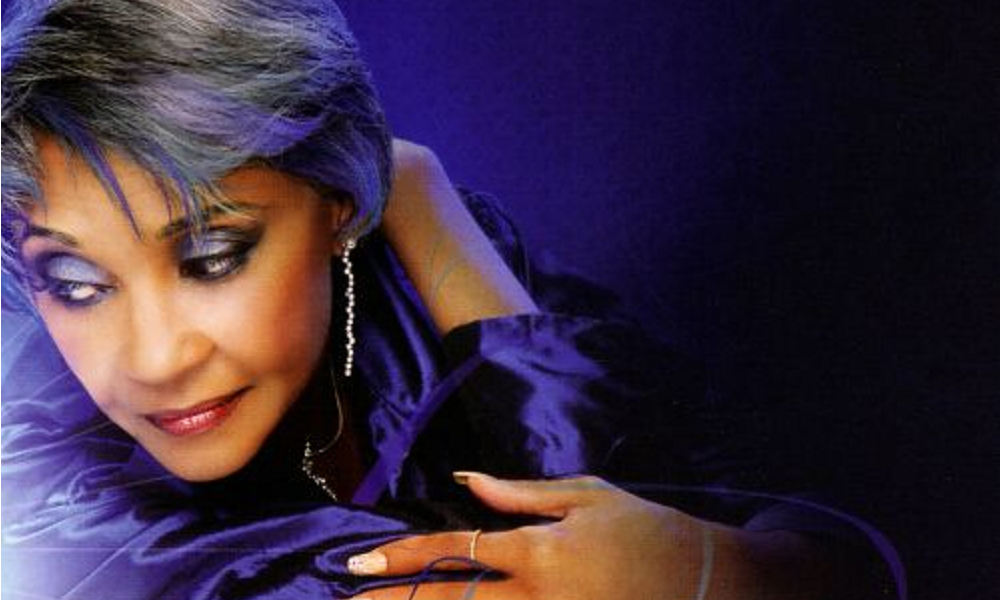 Jazz singer Nancy Wilson, a three-time Grammy Award-winner whose career spanned more than 50 years until she retired a few years ago, has died, her manager says. She was 81 years old.

Wilson died at her home in Pioneertown, a desert community in southern California, after a long illness, according to her manager Devra Hall Levy. Other details about the cause of death were not immediately known.

Wilson was born in Chillicothe, Ohio, on February 20, 1937, as the first of six children. Her father often played music at home and this had a huge influence on her as a young girl, according to an online biography.

At the age of 15, she won a talent show that was sponsored by a local TV channel, which gave her the opportunity to appear on “Skyline Melodies.” She later dropped out of college to pursue her dream in entertainment.

Wilson was married to jazz drummer Kenny Dennis from 1960 until 1970, during which they had one son, Kacy. She married Wiley Burton in 1973 and the couple had two daughters: Samantha and Sheryl. Burton died in 2008.

2 men struck and killed by train near Macon, Georgia