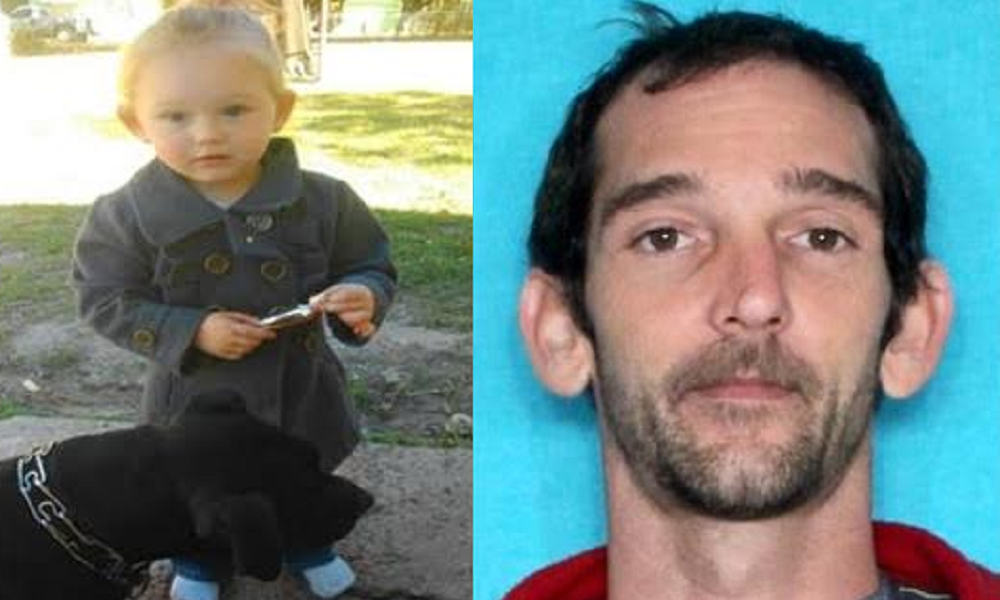 UPDATE: The AMBER Alert issued for Paizley Ann Fontenot has been CANCELED. She has been recovered and is safe, and the suspect is in custody, according to state police.

A Louisiana Amber Alert has been issued for 3-year-old Paizley Ann Fontenot after she was allegedly abducted from Ville Platte in Evangeline Parish, local officials say. The amber alert has been expanded to include Mississippi.

The incident happened at about 12:35 p.m. on Sunday when Paizley was taken by her non-custodial father, Brandon Phillip Fontenot, according to police. She was taken from her mother’s residence on Norward Street in Ville Platte.

Fontenot is believed to have taken Paizley in a red 2003 Dodge Ram 1500 with Louisiana license plate number W392715. Investigators believe they may be traveling to a relative’s address in Centerville in Mississippi.

Anyone who sees Paizley, Fontenot, or the suspect vehicle, is urged to call 911 immediately, or call the Evangeline Parish Sheriff’s Office at 337-363-2131 if you have any other information that could help investigators.

Shooting with 3 victims near Lancaster Road in Dallas, Texas