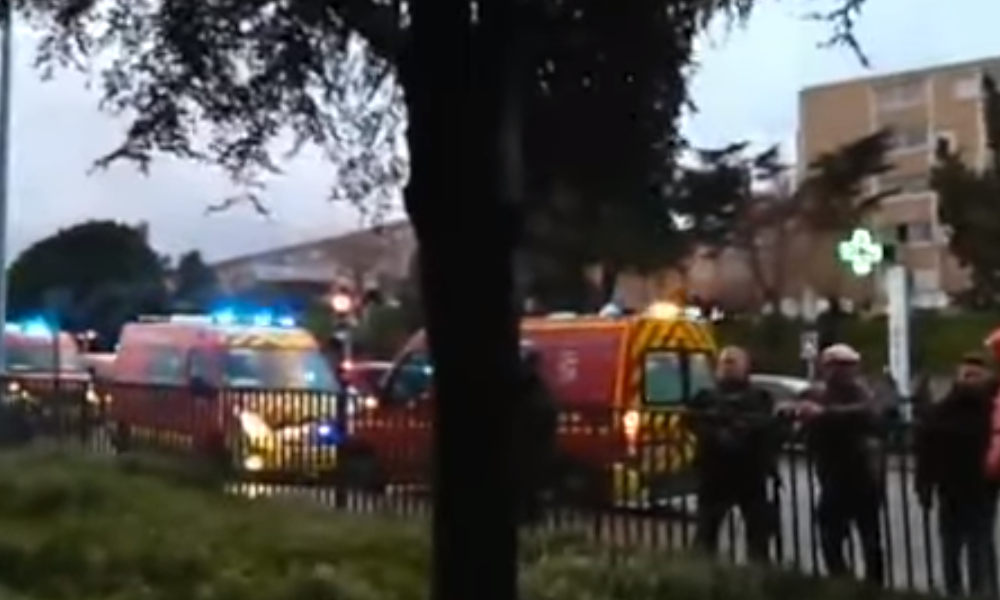 A gunman has opened fire on a street on the French island of Corsica, killing one person and injuring five others before barricading himself inside his home. He later committed suicide.

The incident began at 4:25 p.m. local time on Wednesday when a man, who is believed to be 65 years old, opened fire on a street in Bastia, which is one of the biggest cities on the island.

“A gunman fired at passers-by before retreating back into his building,” police said. One person was killed and five others were injured, including a police officer. A seventh person was treated for shock.

The neighborhood was cordoned off and several buildings were evacuated as the suspect remained barricaded inside his home, which is located on the first floor of an apartment building.

Officers stormed the building just after 7:30 p.m. and 5 or 6 gunshots were heard, but the suspect was not taken into custody, according to France Bleu radio. Officers from the RAID police unit later arrived on scene.

There was no immediate word on a possible motive, but the Le Monde newspaper said the suspect had a history of violence and was known for “neighborhood problems.” There is no indication of a link to terrorism.