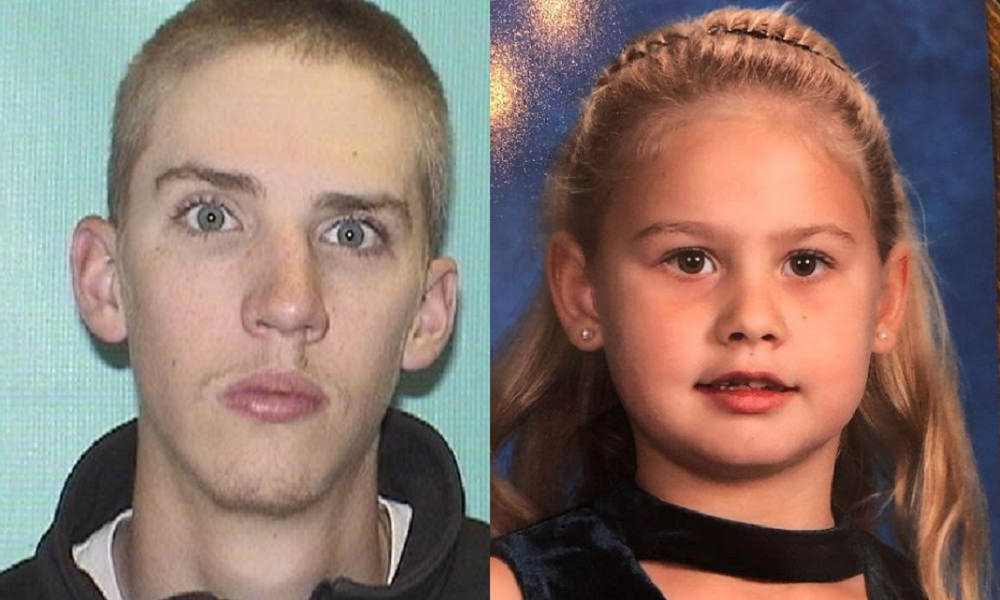 UPDATE: The amber alert has been canceled. Riley was found safe, according to state police.

A New Mexico Amber Alert has been issued for 7-year-old Riley Anderson after she was reported missing from Carlsbad, local officials say. Anyone with information is urged to call 911 immediately.

Riley was last seen on Rockin R Road, about 5 miles east of US Highway 285 between Carlsbad and Artesia, but details about the circumstances of her disappearance were not immediately known.

Investigators believe Riley is with Luke Talley, a 27-year-old man. The nature of his relationship with the child, if any, is unknown. He may be taking the child to Ruidoso in Lincoln County or Cloudcroft in Otero County.

“After police were contacted, a thorough investigation has commenced,” New Mexico State Police said in a statement. “Many details are still unknown and under investigation. However, of urgent concern is the whereabouts of Riley.”

Talley is believed to have taken the child in a white 2012 Silverado with New Mexico license plate 608STF.

Anyone who sees Riley, Talley, or the suspect vehicle is urged to call 911 immediately, or call the Carlsbad Police Department at (575)-885-2111 if you have any other information that could help investigators.

Alabama: 1 missing after boat sinks on the Mobile River