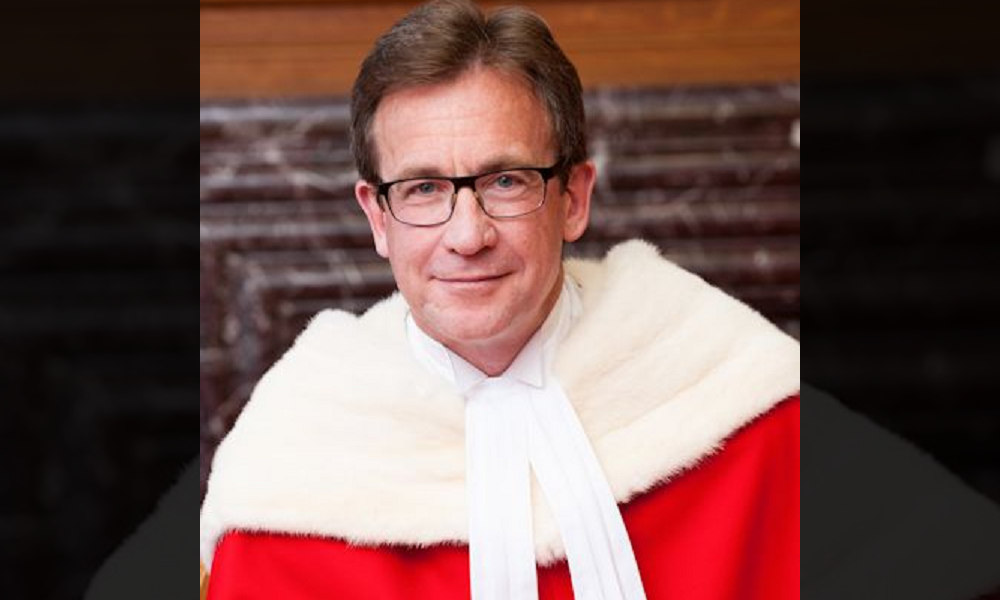 Canadian Supreme Court Justice Clement Gascon, who plans to retire later this year, was reported missing on Wednesday afternoon, but he was found “safe and sound” just a few hours later, officials say.

Gascon, who is 59, was reported missing after he left the Supreme Court building in Ottawa at 1:20 p.m. on Wednesday. A public appeal for information was issued about 6 hours later, at 7:35 p.m.

“His family is concerned for his well-being,” police said in a statement. They said there was no indication of foul play, but other details about his disappearance were not released.