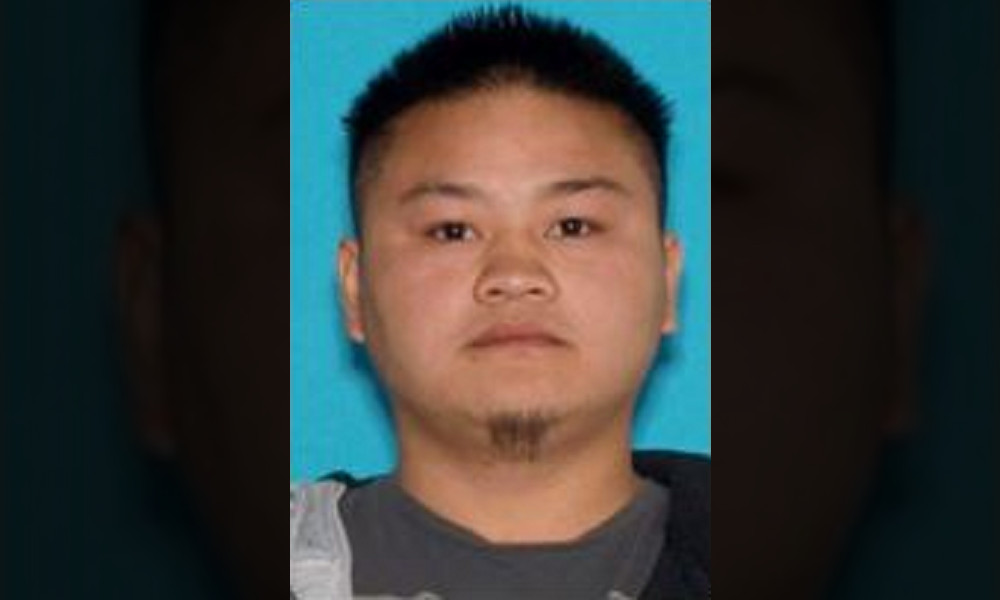 UPDATE: The amber alert has been canceled. The children have been found safe and Jeffrey Lo is in custody.

A Minnesota Amber Alert has been issued for two young children after they were violently abducted from Cottage Grove in Washington County, local officials say. Anyone with information is urged to call 911 immediately.

The incident happened at 6:34 a.m. on Friday when 24-year-old Jeffrey Lo allegedly assaulted the mother of his two children, according to the amber alert. Lo, who is believed to be armed armed, took the children in the woman’s minivan.

The vehicle is a tan 2004 Toyota Sienna with Minnesota license plate number 708XEM.

Lo is described as a 24-year-old Asian male with brown eyes, standing 5 feet 5 inches tall and weighing 180 pounds. The names and photos of the children have not been released, but they are described as two Asian females ages 1 and 3.

Anyone who sees the suspect, the suspect vehicle, or the victims is urged to call 911 immediately, or call the Cottage Grove Police Department if you have any other information that could help investigators. Lo is believed to be armed and should not be approached.