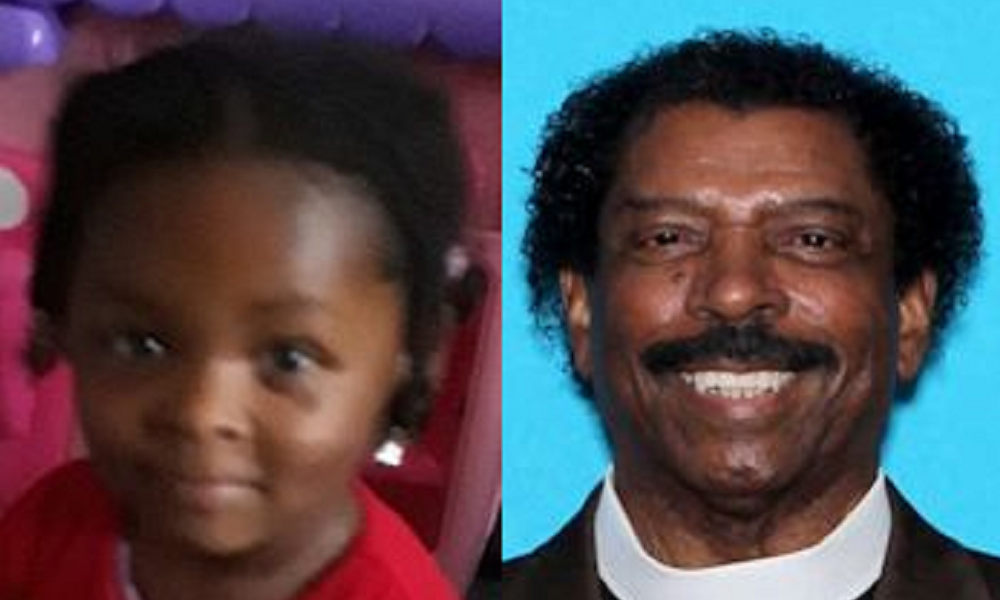 An Alabama Amber Alert has been issued for 2-year-old Catalina Chloe Rimpsey after she was allegedly abducted from Anniston in Calhoun County, local officials say. Anyone with information is urged to call 911 immediately.

The incident happened at about 11:30 a.m. on Wednesday when Catalina was allegedly taken by her father, 75-year-old Freddy Rimpsey Sr. He is believed to have taken her in a navy/tan 1999 Ford Econoline E150 with Alabama license plate 11FP201.

Details about the circumstances of the abduction were not immediately known, but investigators believe Freddy Rimpsey Sr. may be taking the child to Chicago, Illinois. The father is also known to visit a store near the Alabama/Georgia state line on Wednesdays to play the lottery.

“[Catalina] is believed to be in extreme danger,” the Alabama Law Enforcement Agency said in the amber alert, which was issued on late Wednesday night.

Anyone who sees Rimpsey Sr., Catalina, or the suspect vehicle, is urged to call 911 immediately, or call the Calhoun County Sheriff’s Office at (256) 236-6600 if you have any other information that could help investigators.