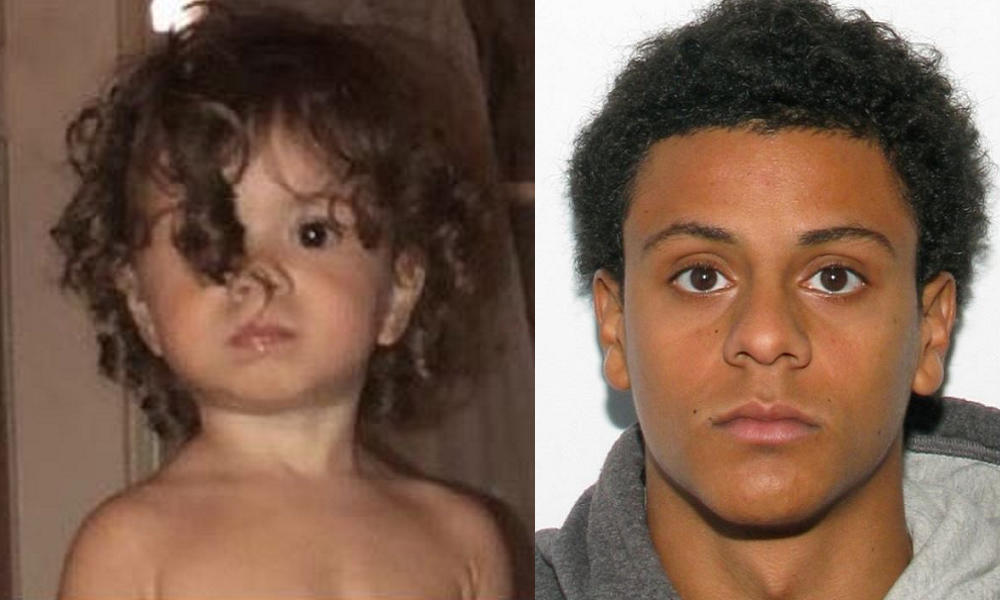 A Virginia Amber Alert has been issued for 2-year-old Raequon Ashby after he was allegedly abducted from Front Royal in Warren County, local officials say. Anyone with information is urged to call 911 immediately.

The incident happened at 3:50 p.m. on Wednesday when Raequon was allegedly taken from the 100 block of Park Way in Front Royal, according to the amber alert. Specific details about the kidnapping were not immediately released.

Raequon is believed to have been taken by Jashar R. Ashby, a 21-year-old black male with black hair, blond dreadlocks, and brown eyes, standing 5 feet 10 inches tall and weighing 130 pounds. He was last seen wearing a purple camouflage shirt.

“The child is believed to be in extreme danger,” the Warren County Sheriff’s Office said in the amber alert, which was issued on early Thursday morning. Ashby is believed to have taken Raequon in a red 2008 Chrysler Town and Country minivan with Virginia license plate VTR-8376.

Raequon is described as a 2-year-old white male with brown hair and blue eyes, standing 1 foot 9 inches tall and weighing 25 pounds. He was last seen wearing a light blue Paw Patrol shirt with a dark collar and red and black light up Paw Patrol tennis shoes.

Anyone who sees Ashby, Raequon, or the suspect vehicle is urged to call 911 immediately, or call the Warren County Sheriff’s Office at 540-635-4128 if you have any other information that could help investigators.