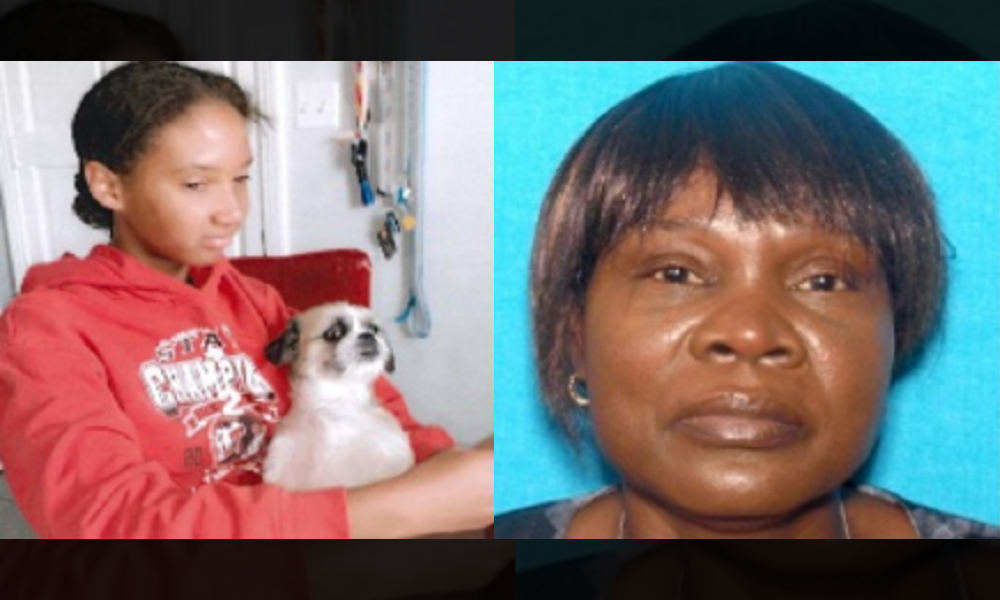 A Texas Amber Alert has been issued for 13-year-old Kiah Miller after she was allegedly abducted in Montgomery, local officials say. She is believed to have been taken by a 61-year-old woman and anyone with information is urged to call 911 immediately.

Kiah was last seen at 103 Abner Lane in Montgomery at 4 a.m. on Tuesday, according to the amber alert, which was issued by the Department of Public Safety on late Tuesday afternoon. Details about the circumstances of Kiah’s disappearance were not immediately released.

The suspect has been identified as 61-year-old Leola Morris, but the nature of her relationship to Kiah was not immediately clear. Morris is believed to have taken the child in one of two vehicles: a gray 2012 Nissan Altima with unknown Oklahoma plates or a maroon 4-door passenger vehicle with unknown Texas plates.

“Law enforcement officials believe this child could be in grave or immediate danger,” the amber alert said.

Morris is described as a 61-year-old black female with brown hair and brown eyes, standing 5 feet 6 inches tall and weighing 162 pounds. She has only one leg, according to the amber alert. It’s unknown where she might be taking Kiah.

Anyone who sees Kiah, Morris, or the suspect vehicle is urged to call 911 immediately, or call local the Montgomery Police Department at (936) 760-5800 if you have any other information that could help investigators.