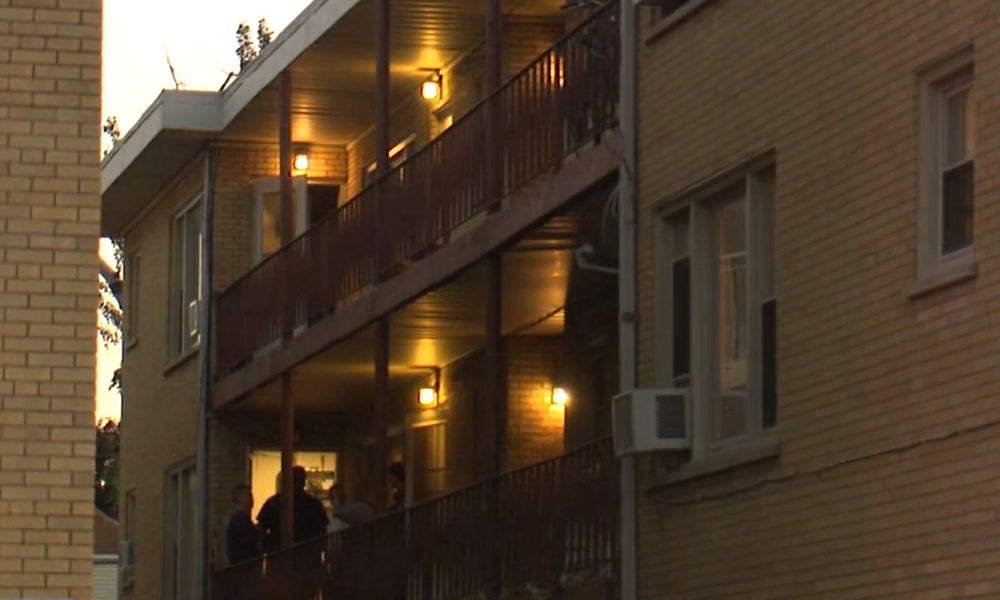 An elderly man walked into his neighbor’s apartment in northwest Chicago and opened fire, killing three men and a woman while they were eating dinner, local officials say. He then went to another apartment and killed someone else.

The incident happened at about 5:30 p.m. on Saturday when officers were called for shots being fired at an apartment building in the 6700 block of West Irving Park Road in the city’s Dunning neighborhood. Upon arrival, they found five gunshot victims, all of them adults.

“What we know at this time is that a 67-year-old retired construction worker, who lived in the building for about 15 years, exited his apartment at about 5:30 p.m. and walked into a neighbor’s apartment,” police official Anthony Riccio said. “When he walked into that neighbor’s apartment, there were 4 people at the table eating dinner. For reasons we don’t yet know, he opened fire on all four of those individuals, killing them all.”

After the shooting, he exited the apartment and went upstairs to the third floor, where he confronted another resident, Riccio said. The woman was shot and rushed to an area hospital in critical condition, where she underwent emergency surgery. She succumbed to her injuries on Sunday morning.

A motive for the mass shooting was not immediately known, but neighbors said the suspect was known to have anger management issues. “Most of the occupants inside the building have had problems with him in the past,” Riccio said. The suspect, whose name was not immediately released, was taken into custody.

Chicago is well-known for having high levels of gang and gun violence, but Saturday’s incident was the deadliest shooting in the city in nearly 3 years. Five people were killed when a gunman opened fire during a home invasion in the Roseland neighborhood in December 2016. Prosecutors said it was a botched robbery of a drug dealer.

5 dead in murder-suicide in Massachusetts