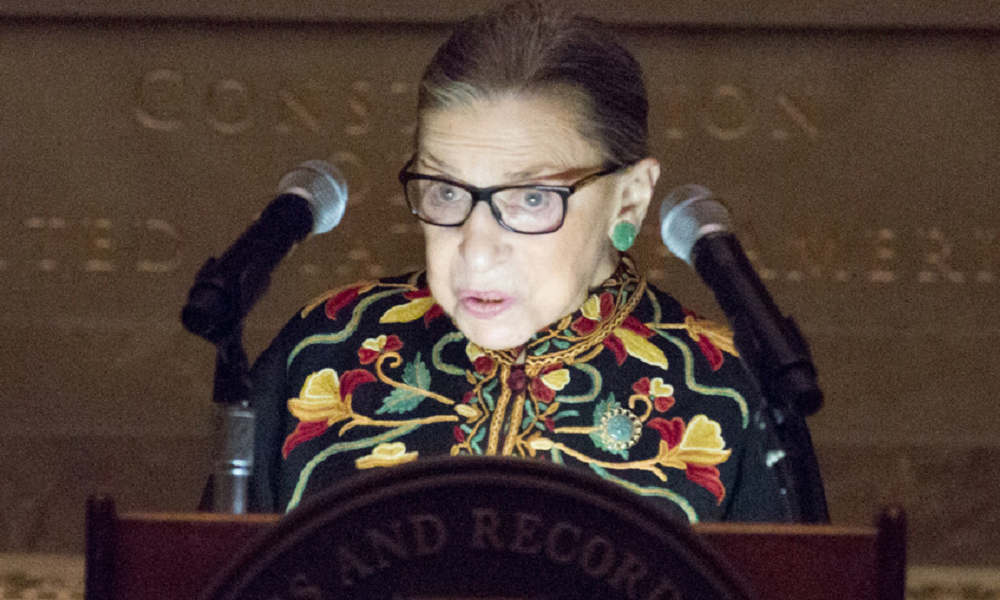 U.S. Supreme Court Justice Ruth Bader Ginsburg has been hospitalized after suffering from chills and fever, but her symptoms have abated with treatment and she could be released as early as Sunday, the court says.

Ginsburg, who is 86, was admitted to Johns Hopkins Hospital in Baltimore, Maryland, on Friday night after experiencing chills and fever earlier in the day, Kathleen Arberg, a spokeswoman for the court, said in a statement.

“She was initially evaluated at Sibley Memorial Hospital in Washington, D.C. before being transferred to Johns Hopkins Hospital for further evaluation and treatment of any possible infection,” Arberg said. Her symptoms have abated with intravenous antibiotics and fluids.

Ginsburg could be released from hospital as early as Sunday morning.

Ginsburg has experienced a number of health issues over the past few years. She underwent a surgical procedure in December 2018 to remove two cancerous nodules in her left lung, and a malignant tumor was found on her pancreas in July of this year. In August, she underwent three weeks of radiation treatment to treat the tumor and a bile duct stent was placed.