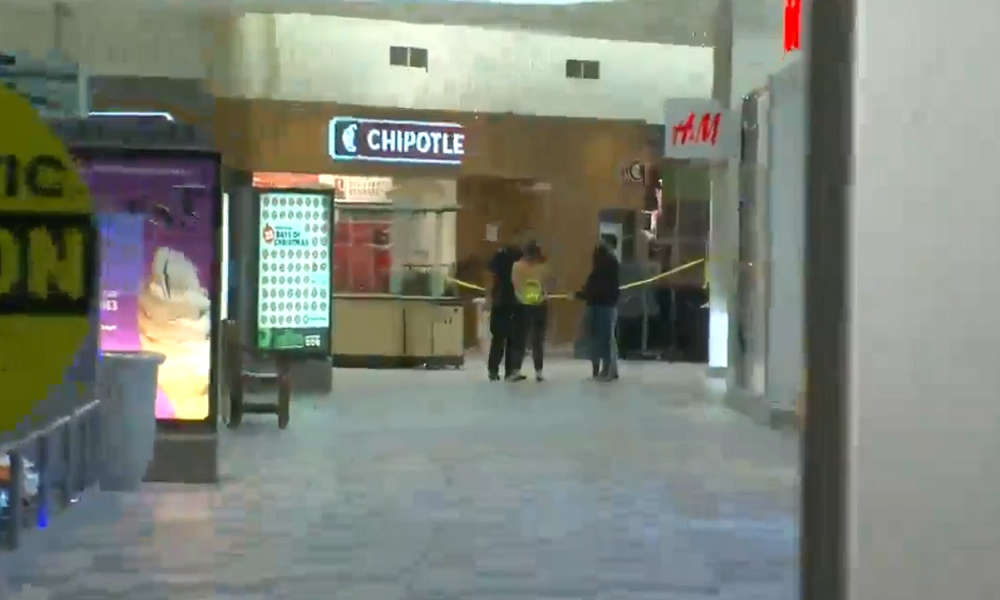 Two people were injured Monday when a man opened fire at the Valley Plaza Mall in Bakersfield in Southern California, local officials and witnesses say. It is believed to have followed a physical altercation.

The incident happened just after 6 p.m. on Monday when officers were called for a shooting at the mall off State Route 99. Videos on social media showed people fleeing the complex while stores were put on lockdown.

Officials said the incident began as a physical altercation which escalated into a shooting when someone opened fire. As of Monday night, no arrests were made. Anyone with information is asked to call Bakersfield police.