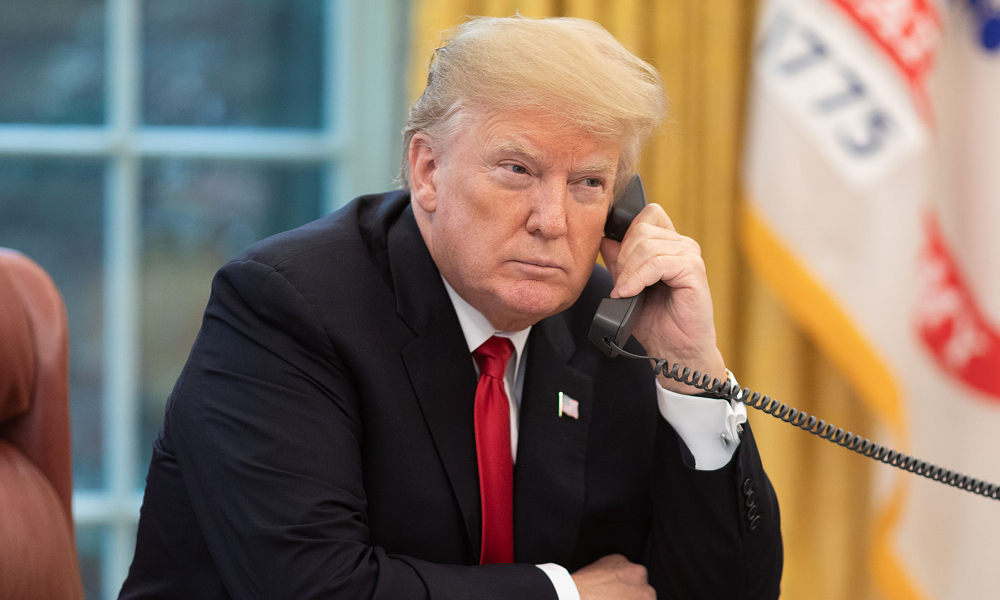 U.S. President Donald Trump said Tuesday he will designate Mexican drug cartels as foreign terrorist organizations. It comes just weeks after three American mothers and six of their children were killed in an ambush in northwest Mexico.

“I will be designating the cartels. Absolutely,” Trump said in an interview with former Fox News host Bill O’Reilly. “I’ve been working on that for the last 90 days. You know, designation is not that easy. You go through a process and we’re well into that process.”

“[The cartels] have a lot of money. It’s drug money, and human trafficking money,” Trump said, adding that thousands of Americans die every year as a result of drug trafficking. “Now multiply that times ten: the families that are destroyed. You know, you have families that are absolutely destroyed. It is a very sad situation. Something’s gonna have to be done.”

If Mexican drug cartels are added to the list of Foreign Terrorist Organizations (FTO), it becomes unlawful for anyone in the U.S. to knowingly provide material support or resources to them. Members of a foreign terrorist organization would also be banned from entering the country and those already in the U.S. could face deportation.

Trump’s comments came less than a month after three American mothers and six of their children were killed in an ambush by suspected members of a drug cartel. In response to the killings, Trump urged Mexico to “wage war on the drug cartels” and to “wipe them off the face of the Earth.”