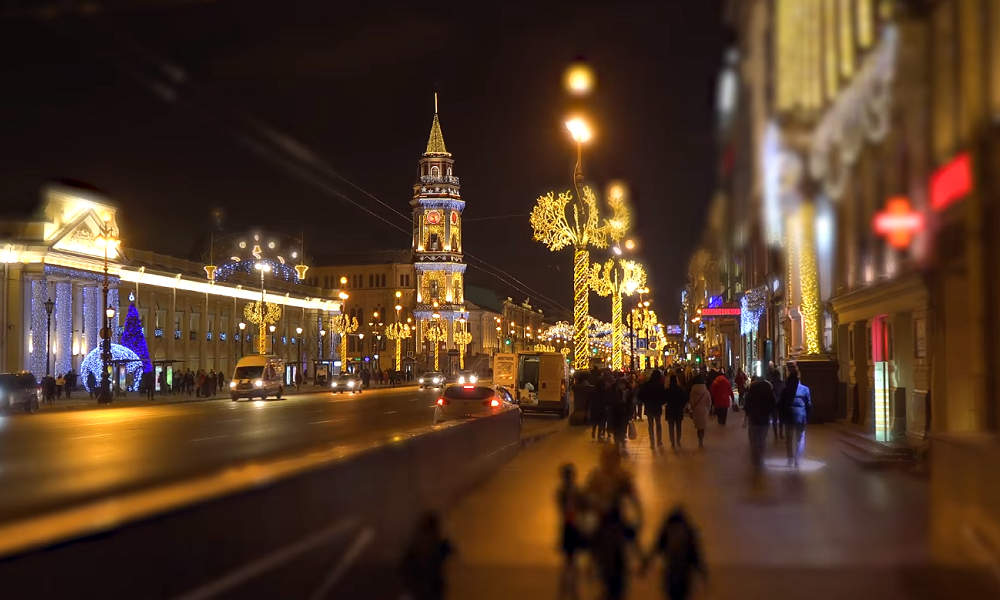 Two people have been arrested in an alleged plot to carry out a terrorist attack during New Year’s celebrations in Russia’s second largest city of St. Petersburg, officials say. The arrests were made following a tip from intelligence agencies in the U.S.

The men, who are both Russian nationals, are accused of planning to “commit terror attacks in places of mass gathering in St. Petersburg during the New Year holidays,” according to the TASS news agency, citing a spokesman for the Federal Security Service (FSB).

Other details about the plot were not immediately released, but the spokesman said the arrests on Friday were based on information provided by U.S. intelligence agencies. As a result, Russian President Vladimir Putin called U.S. President Donald Trump on Sunday.

“Vladimir Putin thanked Donald Trump for the information transmitted through the channels of US special services that has helped thwart terrorist acts in Russia,” the Kremlin said in a statement. “The two presidents discussed a range of issues of mutual interest and agreed to continue bilateral cooperation in combating terrorism.”