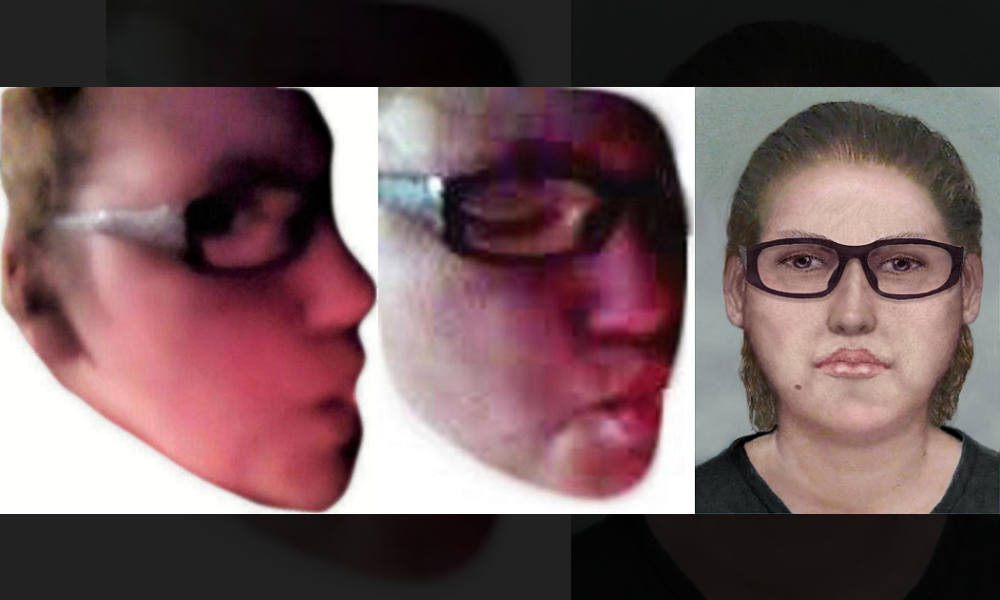 Photos of Jane Doe 37 and a composite sketch
Advertisment

The FBI has issued a national appeal for information to find or identify a woman whose face appeared in child pornography, officials say. Anyone with information about her is urged to call law enforcement.

The unidentified woman, who is referred to as Jane Doe 37, was first seen in June 2014 when videos which show her with a child were found by the National Center for Missing and Exploited Children (NCMEC). Data within those files indicate that the videos were produced in April 2012.

“The Federal Bureau of Investigation is seeking the public’s assistance with obtaining identifying information regarding an unknown female who may have critical information pertaining to the identity of a child victim in an ongoing sexual exploitation investigation,” the FBI said in a statement.

Jane Doe 37 is described as a white female with brown hair and dark-framed glasses, according to the FBI. Because the videos are nearly 8 years old, it is possible that her appearance has changed.

Information about the case was first released in October 2016, when investigators were working under the assumption that Jane Doe 37 was male. The FBI has since determined that the individual is female, not male.