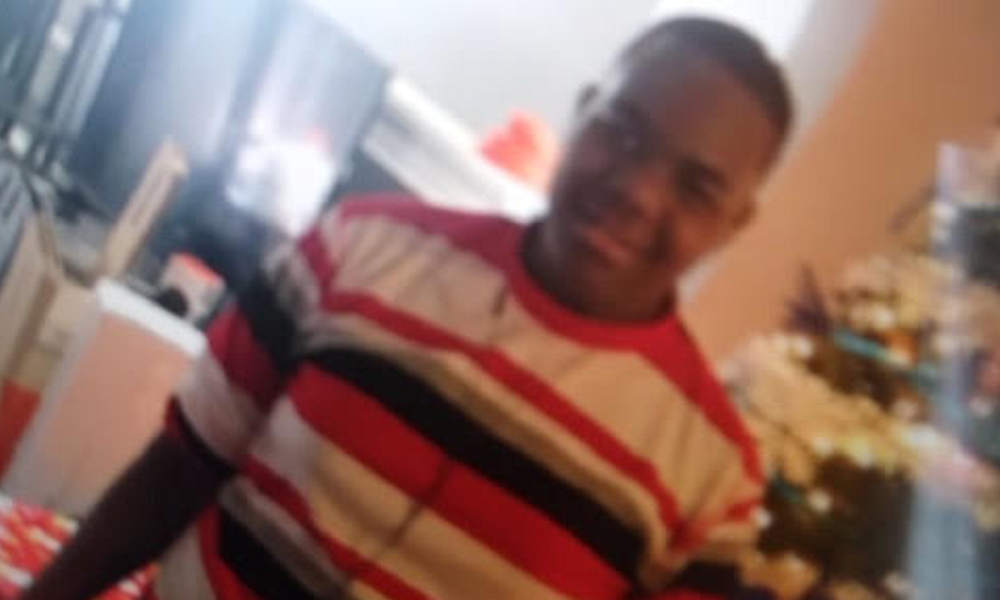 UPDATE 2: After further investigation, it was determined that the mother lied about Kenyatta being in the vehicle so police would look for the stolen SUV. “The officers on scene are going to be making reports due to the mother making false police reports,” a police spokeswoman said.

UPDATE: The amber alert has been canceled. The vehicle was found and 2 suspects were taken into custody after a vehicle and foot pursuit. Kenyatta was found at his home a short time later.

An Ohio Amber Alert has been issued for 12-year-old Kenyatta Nalls after the vehicle he was in was stolen in Cleveland, local officials say. Anyone with information is urged to call 911 immediately.

The incident happened on late Friday afternoon when the vehicle, a silver 2008 Saturn Vue, was stolen in the area of W 46th Street and Clark Avenue. Kenyatta was sitting in the SUV when it was taken by an unknown person.

Anyone who sees Kenyatta or the stolen vehicle is urged to call 911 immediately, or call the Cleveland Police Department if you have any other information that could help investigators.