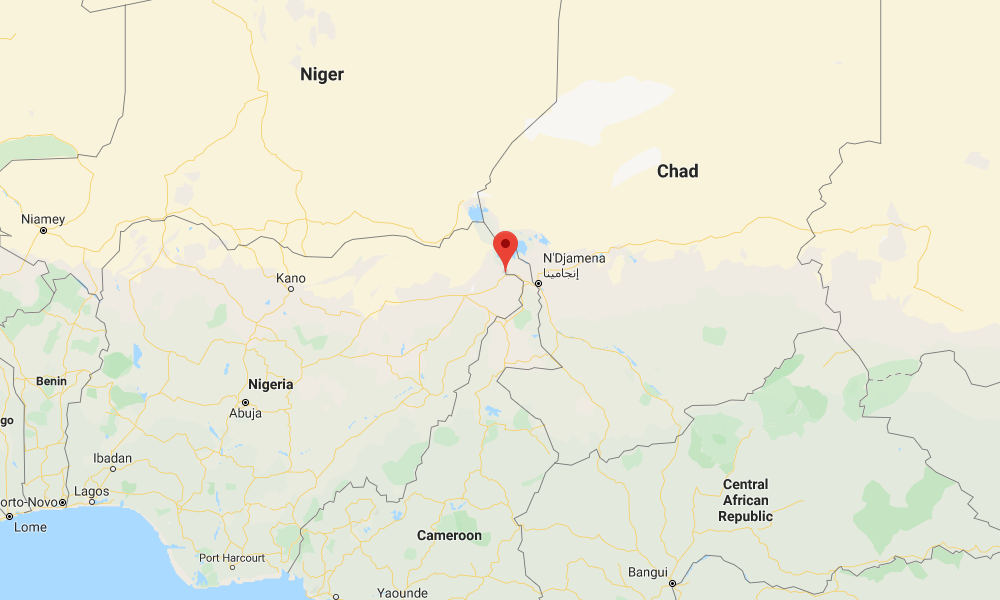 A bomb has exploded on crowded bridge linking Nigeria and Cameroon, killing at least 30 people and injuring many more, local officials say. It’s believed that the attack was carried out by the ISIS affiliate Boko Haram.

The attack happened at about 5 p.m. on Monday when an improvised explosive device (IED) was detonated on a crowded bridge linking Gambaru, a market town in northeast Nigeria, with Fotokol in neighboring Cameroon.

Residents said the blast happened as civilians were going through routine security checks after leaving a nearby market in Gambaru. Photos shared on social media showed a number of bodies on the side of the bridge.

Two sources with the Civilian Joint Task Force told Reuters that at least 30 people were killed in Monday’s attack. One of the traders at the market said “a lot of women and children” were among those killed, according to the Daily Post.

More than 35 others were injured and taken to a local hospital for treatment.

“I just heard a loud sound of explosions, before I realized I saw many of our friends and colleagues were killed,” witness Modu Ali Said told the Reuters news agency. “It is an unfortunate day for us to witness this frustrating and devastating incident in our community.”

There was no immediate claim of responsibility for the attack, but local media pointed to the Islamist group Boko Haram, which joined ISIS in 2015. The group’s name roughly translates as ‘Western religion is sacrilegious’ or ‘non-Islamic religion is a sin.’

3 Americans killed in al-Shabaab attack on Kenyan military base