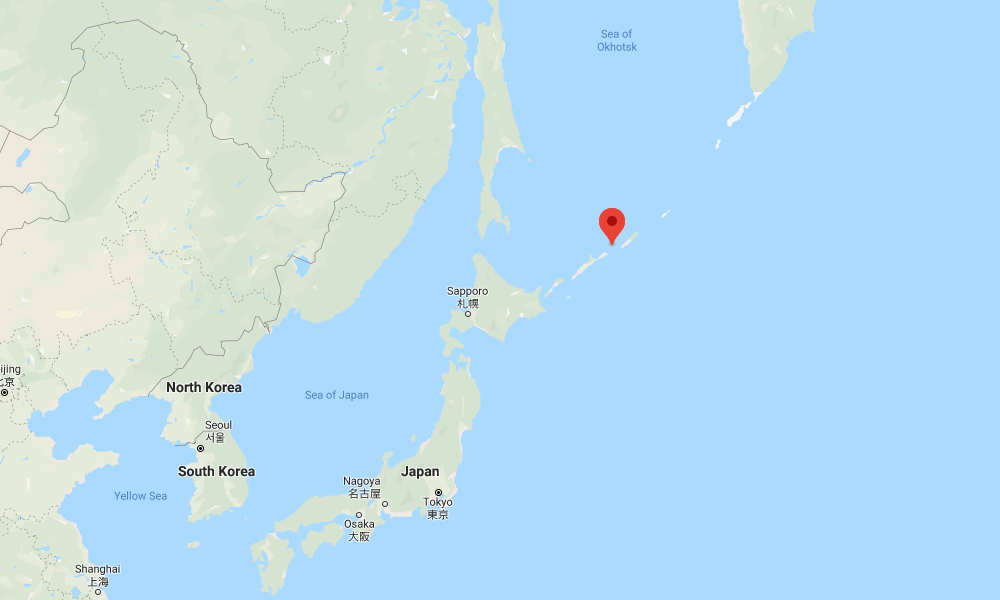 A strong 6.9-magnitude earthquake has struck the Kuril Islands off northeastern Japan, seismologists and residents say. Shaking was felt in parts of Hokkaido island but officials said there was no threat of a tsunami.

The earthquake, which struck at 7:33 p.m. Japan time on Thursday, was centered near Etorofu, one of the islands in the Kuril Islands, or 270 kilometers (230 miles) northeast of Nemuro, a city in northeast Japan.

The U.S. Geological Survey (USGS) said the earthquake measured 6.9 and struck at a depth of 142 kilometers (88 miles), making it a relatively deep earthquake. Japan’s Meteorological Agency put the magnitude at 7.0.

Light shaking from the earthquake could be felt on Hokkaido island, but there were no immediate reports of damage or injuries. The Pacific Tsunami Warning Center said there was no threat of a tsunami.

There are 56 islands in the Kuril Islands but most of them are minor rock formations. The islands are part of what is called the Pacific Ring of Fire, an arc of fault lines circling the Pacific Basin which is prone to frequent and large earthquakes. Volcanic eruptions also occur frequently.