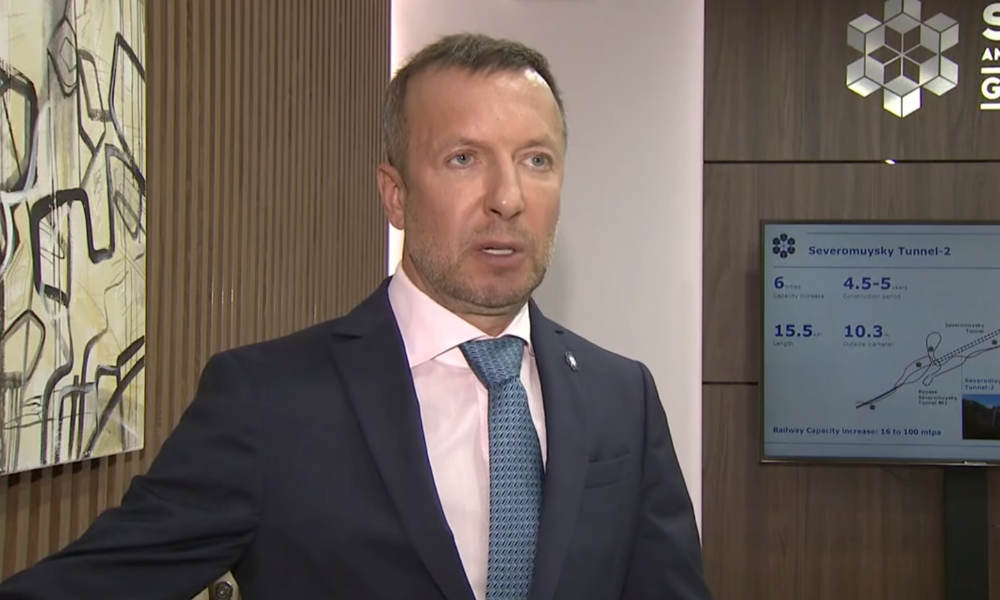 Russian billionaire Dmitry Bosov, whose core asset was a major coal company, was found dead Wednesday in an apparent suicide near his home in the Moscow region, local officials say. He was 52 years old.

A spokeswoman for Russia’s Investigative Committee told the Interfax news agency that relatives found Bosov with a gunshot wound to the head near his home in the town of Usovo.

A law enforcement source told the TASS news agency that investigators believe Bosov had committed suicide. A Glock 19 Gen 4 pistol was found near his body, according to Interfax.

Bosov’s net worth was estimated to be $1.1 billion at the time of his death, according to Forbes magazine. His core assets were VostokCoal and the Sibanthracite Group, which unites several coal produces in Siberia. He and a partner also co-founded a company called Blackspace in 2015.

Related Topics:2020 deathsRussia
Up Next