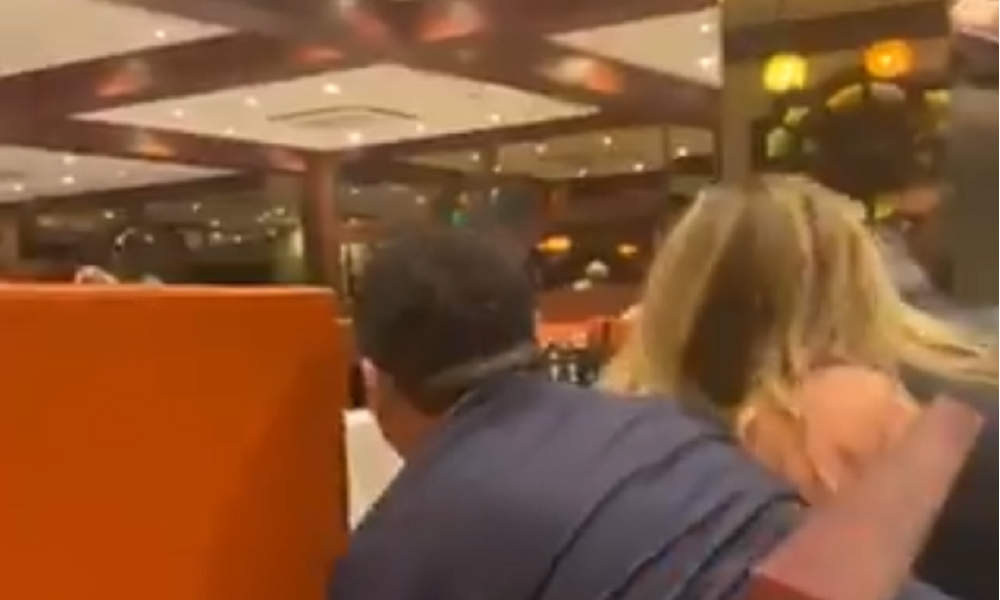 Shouts about “gunfire” sparked panic in the French city of Cannes on Monday night, but no evidence of a shooting was found, local officials and witnesses say. Several people were treated for minor injuries.

Cannes Mayor David Lisnard said the incident, which happened just before midnight, began when someone shouted “gunfire.” It happened in a busy area close to the beach, near Boulevard de la Croisette.

A large number of emergency services, including armed police, responded to the scene and confirmed that no shots were fired. “Don’t worry, the situation is under control,” a spokesperson for the city said.

It was not immediately known whether the person who shouted had intended to cause panic. Footage shared on social media showed one person being taken into custody.

“All of this says a lot about the state of tension in society,” Mayor Lisnard said. He added that at least 5 people were treated for minor injuries as a result of the panic.

A similar incident happened in August 2016 when the sound of firecrackers set off mass panic at Juan-les-Pins resort in southeast France, between the cities of Nice and Cannes. At least 40 people were treated at the scene for minor injuries.