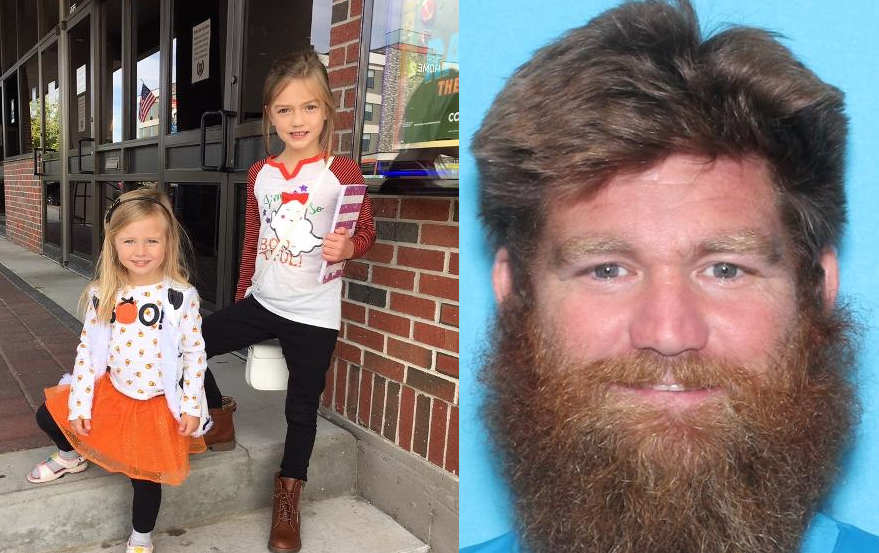 UPDATE: The amber alert has been canceled. The children were found safe and the suspect is in custody.

A Kansas Amber Alert has been issued for 7-year-old Nora Jackson and 3-year-old Aven Jackson after they were taken from a home in Leavenworth where two boys were found dead, officials say. The suspect may be traveling to Oklahoma, Texas, or Arkansas.

The incident was first reported at 1:16 p.m. on Saturday when police were called to a residence in the 14900 block of Hillside Road in Leavenworth. When deputies arrived at the scene, they found two male juveniles who were the victims of an apparent homicide.

Nora and Aven were missing from the home.

The suspect has been identified as their father, 40-year-old Donny Jackson, who is believed to have taken the children in a black 2008 Honda Accord (not a Honda Civic as police initially reported) with Kansas plate 266MXB.

Later on Saturday afternoon, investigators learnt that the Kansas Highway Patrol had stopped the suspect’s vehicle on Highway 169 near the Oklahoma border at 12:35 p.m., when the bodies had not yet been found. Nora and Aven were seen inside the vehicle.

“It is now believed Jackson may be traveling in Oklahoma, Texas, or Arkansas,” the Kansas Bureau of Investigation said in an update at 5 p.m. The amber alert is also in effect for neighboring Missouri.

Anyone who sees Nora, Aven, Donny, or the suspect vehicle, is urged to call 911 immediately, or call the Kansas Bureau of Investigation at 1-800-KS-CRIME if you have any other information that could help investigators.