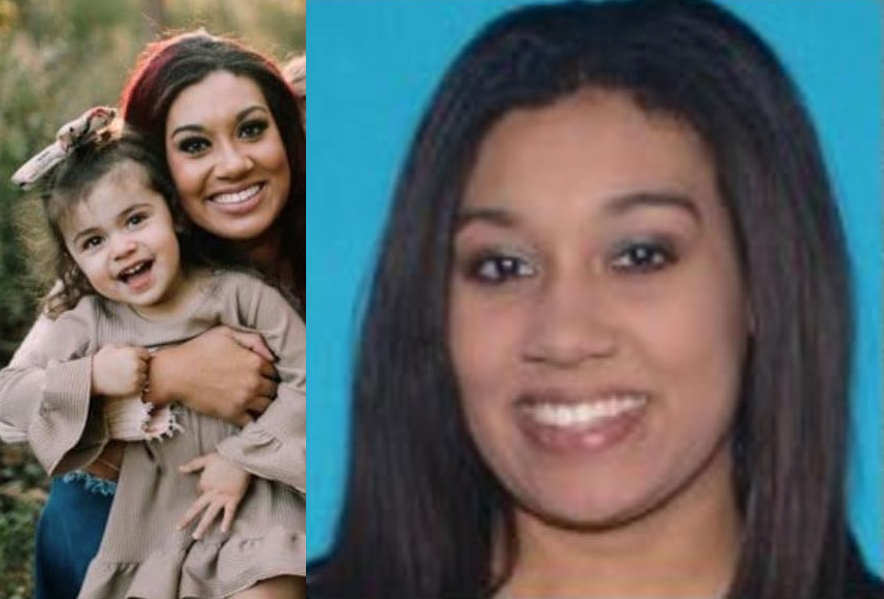 UPDATE: The amber alerts have been canceled. Both Brexlee and the suspect were found, according to the Kansas Bureau of Investigation. Brexlee is unharmed and her mother was taken into custody.

A Missouri Amber Alert has been issued for 2-year-old Brexlee Greenlee from Jasper County after she was allegedly abducted by her mother who is threatening to kill her, officials say. The amber alert has since been expanded to include Kansas.

The incident happened at 9:32 a.m. on Tuesday when Brexlee was allegedly taken from the 1900 block of Main Street in Carthage, a city in Jasper County in Missouri. Specific details about the circumstances of the abduction were not immediately released.

The suspect has been identified as 27-year-old Chelsea Nicole Greenlee. She’s believed to have taken the child in a black 2009 Malibu Chevrolet with Missouri license plate LE5F5G.

The amber alert was initially issued for Missouri but later expanded to include Kansas based on information that the mother and child were in southeast Kansas, in or near Pittsburg.

“The suspect in this matter indicates that they were going to kill the child and is armed with a handgun,” the Kansas Bureau of Investigation said.

Anyone who sees Brexlee, Chelsea, or the suspect vehicle is urged to call 911 immediately, or call the Carthage Police Department at 417-237-7200 if you have any other information that could help investigators.