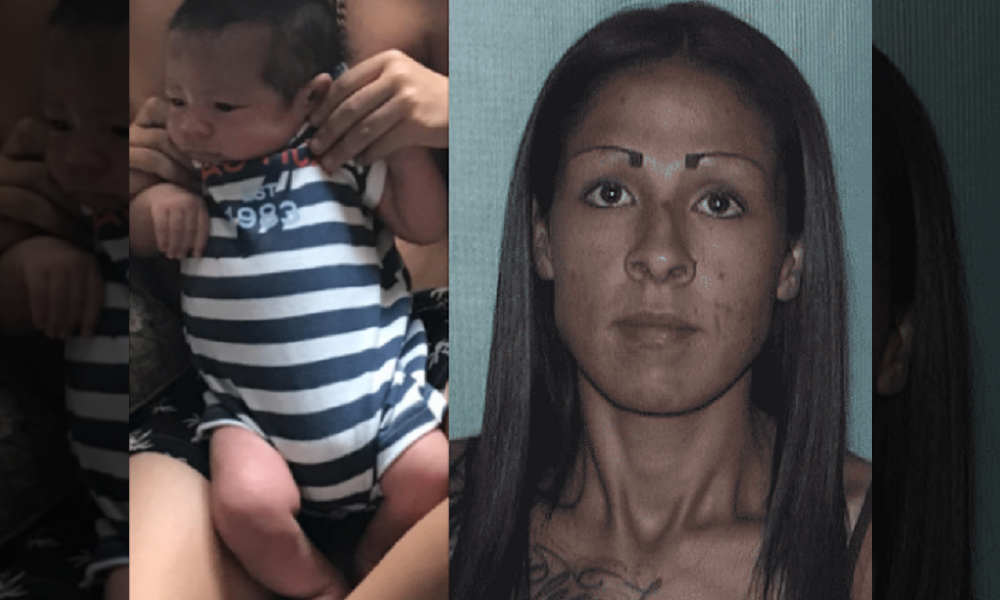 UPDATE: The amber alert has been canceled. Elicio was found safe.

A New Mexico Amber Alert has been issued for 3-month-old Elicio Platero after he was reported missing from Meadow Lake in Valencia County, local officials say. He’s believed to be with his mother and anyone with information is urged to call 911.

Elicio was last seen at 2:45 a.m. on Monday on Brice Road in Meadow Lake, a small community just east of Los Lunas, according to the amber alert. Details about the circumstances of his disappearance were not immediately released.

“Many details are still unknown and under investigation. However, of urgent concern is the whereabouts of Elicio Platero,” New Mexico State Police said in a statement.

Elicio is believed to be in the company of his biological mother, 30-year-old Amy Platero. She’s believed to have taken the child in a blue 2000 Nissan Xterra with New Mexico turquoise centennial license plate number KRK-206.

Anyone who sees Elicio, Amy, or the suspect vehicle is urged to call 911 immediately, or call the Valencia County Sheriff’s Office at (505) 866-2400 if you have any other information that could help investigators.

8 people shot at Mayfair Mall in Wisconsin, shooter at large