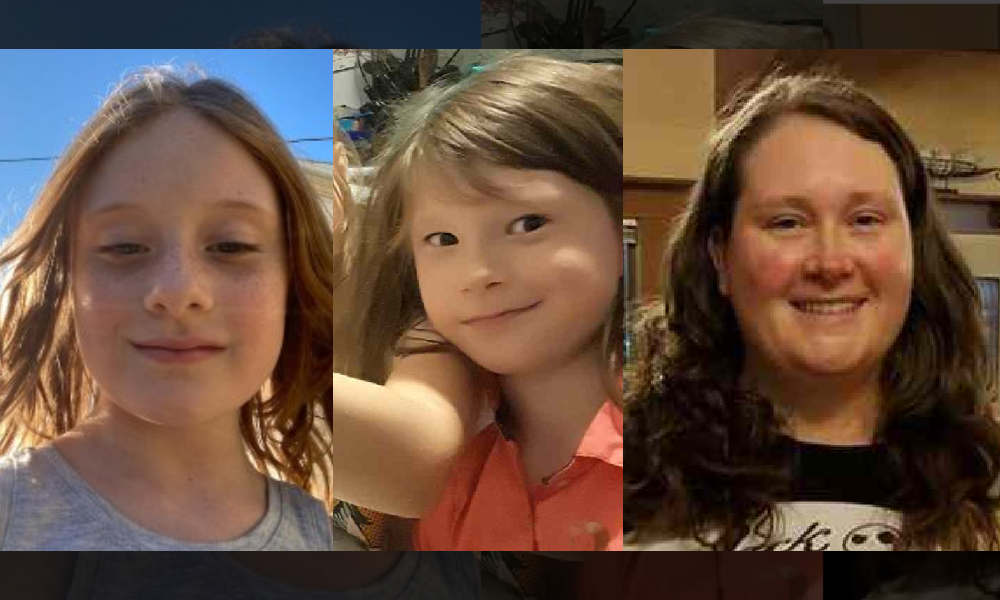 A New York Amber Alert has been issued for 8-year-old Autumn Collis and 8-year-old Evelyn Collis after they were allegedly abducted from Broome County, local officials say. Anyone with information is urged to call 911 immediately.

The incident happened at about 5:30 p.m. on Thursday when the children were allegedly taken in Binghamton, according to the amber alert. Details about the circumstances of the abduction were not immediately released.

The suspect was identified as 37-year-old Amanda Collis, who is believed to have taken the girls in a black 2015 Kia Forte with Maryland license plate 9EF0726. It’s unknown where she might be heading.

“The [children were] taken under circumstances that lead the police to believe that they are in imminent danger of serious bodily harm and/or death,” the amber alert said.

Amanda is described as a 37-year-old white female with brown hair and green eyes, standing 5 feet 7 inches tall and weighing 220 pounds. The nature of her relationship to the girls was not immediately disclosed.

Autumn is described as an 8-year-old white female with red hair and green eyes, standing 3 feet 6 inches tall and weighing 52 pounds. She was last seen wearing a maroon shirt and blue jeans.

Evelyn, who is also 8 and is described as a white female, has blonde hair and gray eyes, standing 3 feet 6 inches tall and weighing 52 pounds. She was last seen wearing a gray sweat shirt and denim jeans.

Anyone who sees Autumn, Evelyn, Amanda, or the suspect vehicle is urged to call 911 immediately, or call the Binghamton City Police Department at 607-772-7083 if you have any other information that could help investigators.