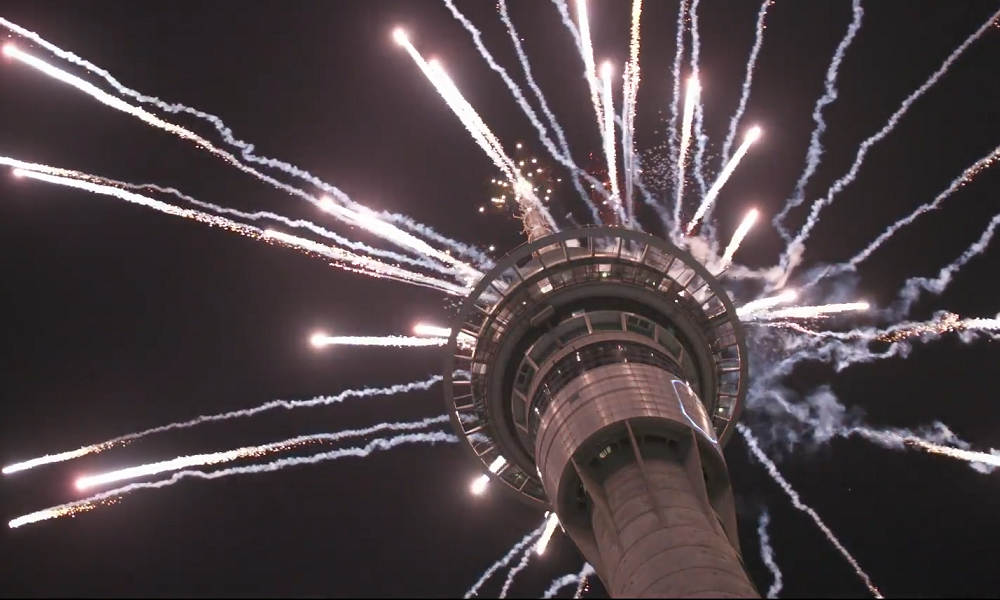 That was it. Happy new year from BNO News!

Refresh this page throughout the day as live feeds are often added just minutes before midnight. Or follow us on Twitter to get notified.