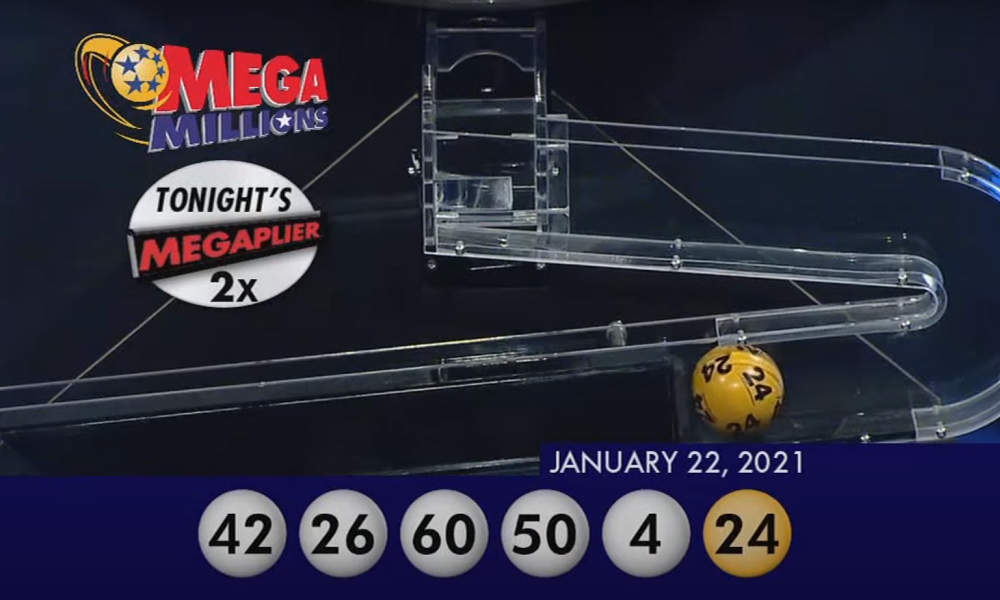 A Mega Millions ticket sold in Michigan won the $1 billion jackpot during Friday’s drawing, lottery officials say, making it the second-largest prize ever won on a single ticket.

The lottery announced just before 1 a.m. Saturday that a ticket sold in Michigan had matched all 6 numbers: 4, 26, 42, 50, 60, and the Mega Ball, 24. It was not immediately known where exactly the ticket had been sold.

Friday’s jackpot stood at an estimated $1 billion, which is paid out over a period of 29 years. The winner can also choose to get paid immediately, in which case they’ll receive $739.6 million.

The jackpot reached this high because no one had won since September, when a man from Wisconsin won $120 million. He eventually decided to go for the cash option, which was worth $95.4 million before taxes.

In addition to Friday’s jackpot, 10 tickets matched the first five numbers but not the Mega Ball, which earned them at least $1 million. Two of those tickets – one in North Carolina and the other in Virginia – doubled their prize by using the Megaplier.

Friday’s jackpot was the third largest lotto prize in history. A $1.586 billion Powerball jackpot in January 2016 was the biggest prize but was shared by 3 tickets in California, Florida, and Tennessee. A $1.537 billion Mega Millions jackpot in October 2018 was won by a single player in South Carolina.

Mega Millions made a number of changes in recent years which caused the odds of winning the jackpot to fall, from 1 in 175 million to 1 in 302 million. This in turn has increased the odds of extremely high jackpots.