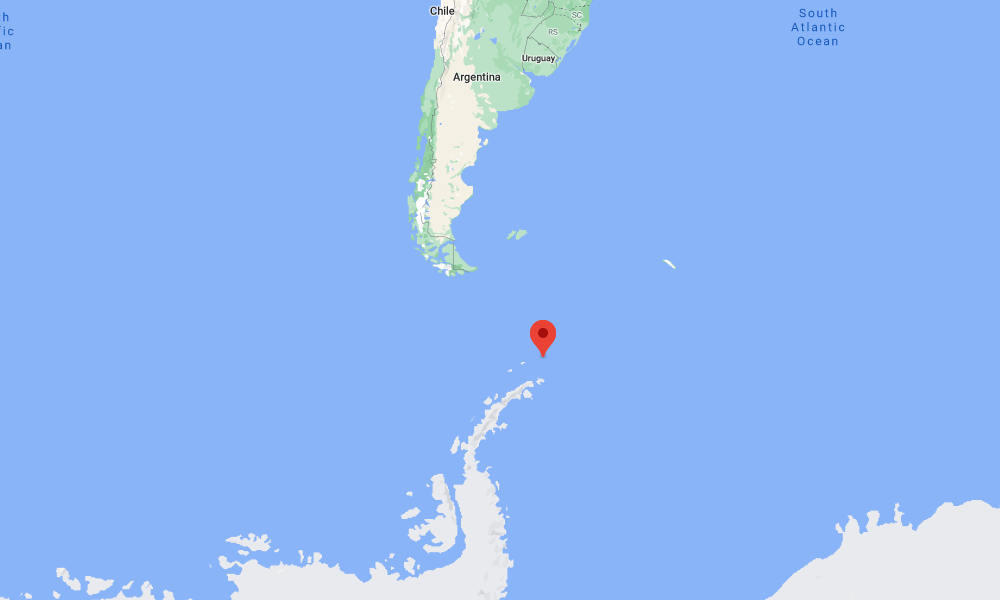 A strong 6.9-magnitude earthquake struck the Southern Ocean near Antarctica on Saturday, prompting a tsunami alert for areas which are virtually uninhabited, officials say. Small tsunami waves were reported but serious damage or injuries are not expected.

The earthquake happened at 8:37 p.m. Chilean time on Saturday and struck about 55 kilometers (34 miles) south of Elephant, a mountainous and ice-covered island in the outer reaches of the South Shetland Islands.

Data from the U.S. Geological Survey (USGS) put the earthquake’s magnitude at 6.9, down from earlier estimates of 7.3 and 7.0, with a depth of just 10 kilometers (6 miles).

Islands near the epicenter, including Elephant but also King George Island and Clarence, have no permanent population but are home to a number of research stations. Serious damage or injuries are not expected.

A tsunami alert was issued for Chilean Antarctica, which is uninhabited except for a small town and research station called Villa Las Estrellas. “ONEMI requests leaving the beach area of the Antarctic territory,” the National Office of Emergencies (ONEMI) said.

“Earthquakes of this size are known to generate tsunamis dangerous to shorelines near the source,” the U.S. National Tsunami Warning Center said in a statement. It said there was no tsunami threat to the U.S., but small tsunami waves were recorded close to the earthquake’s epicenter.