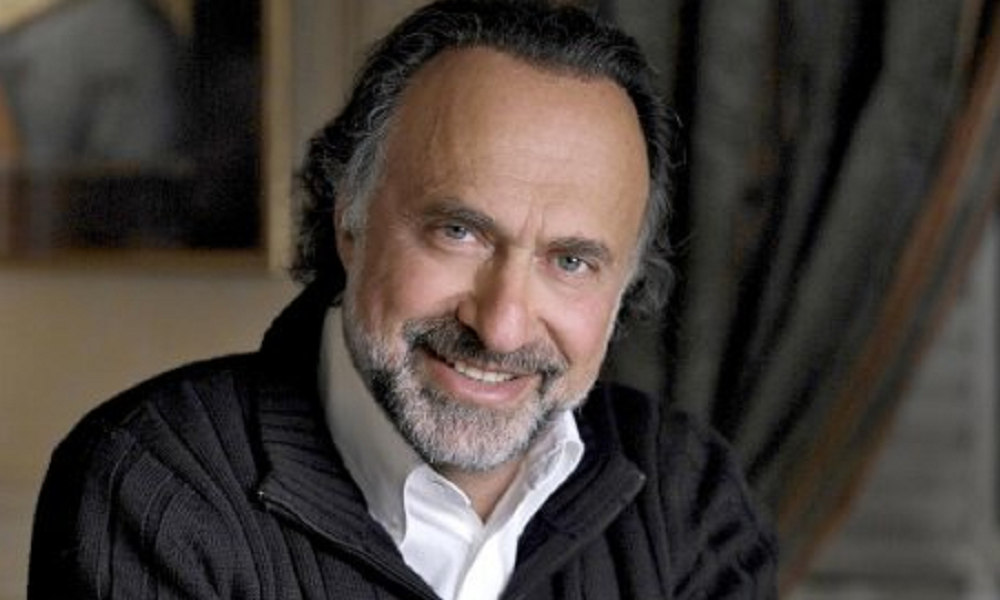 French politician and billionaire Olivier Dassault has been killed in a helicopter crash in northwestern France, local officials say. He was 69 years old. His pilot was also killed.

The accident happened on late Sunday afternoon when the aircraft went down in Touques, a town near Deauville in the Normandy region. The cause of the crash was not immediately known.

The helicopter was carrying Olivier Dassault, who served as a member of the National Assembly since 2002, and his pilot. The aircraft had taken off from Deauville after the billionaire stayed at his holiday home over the weekend.

Olivier was one of Serge Dassault’s four children who inherited their father’s wealth when he died in 2018. Olivier’s net worth was estimated to be around $7.3 billion, according to Forbes magazine. His grandfather, Marcel Dassault, founded aerospace company Dassault Aviation in 1929.

French politicians, including President Emmanuel Macron, expressed their shock at Dassault’s unexpected death. “Olivier Dassault loved France,” Macron said on his Twitter account. “During his life, he never ceased to serve our country …. His sudden death is a great loss. Thoughts with his family and loved ones.”

Related Topics:aviationFranceOlivier Dassault
Up Next